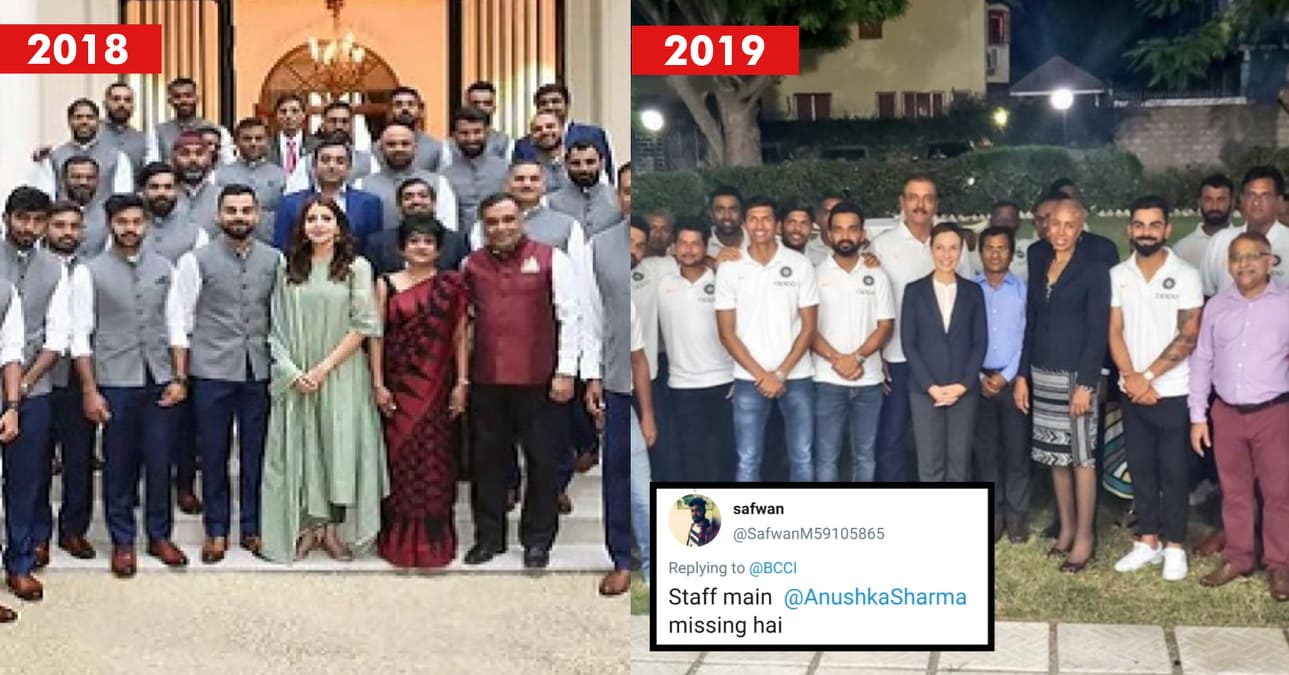 The Indian cricket team is right now high on spirits after winning the first test against west indies. The team is ready for the second and final test which will start on Friday in Jamaica. Before the test match, the team visited Indian High Commissioner M Sevala Naik’s residence in Jamaica and had a great time at the dinner. 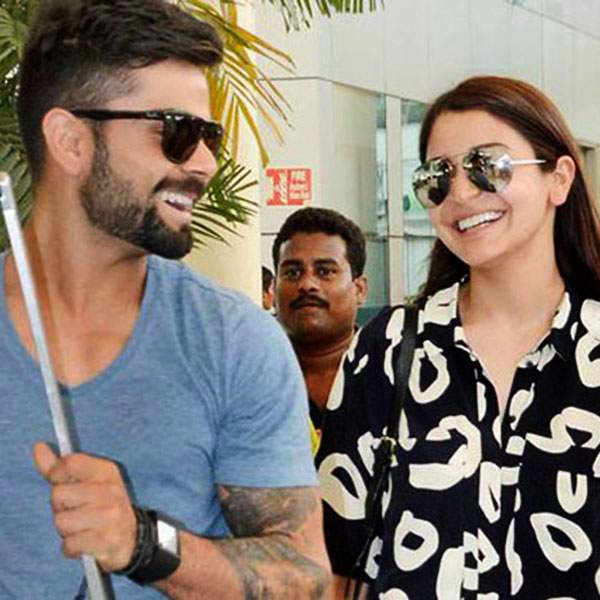 Virat Kohli’s wife and Bollywood actress Anushka Sharma also accompanied the team to the Commissioner’s house and involved in meeting and greeting the guests and host. The photos from the dinner party were uploaded on the internet and went viral soon.

Anushka is also seen in a happy spirit with the players and the High Commissioner in the pictures.

But when it came to taking a group photo, Sharma stepped aside to avoid any controversy. Last year England tour, Indian cricket team visited Indian High Commission in London and the actress was also with them.

When they clicked a group photo, Anushka stood right beside Virat in the front row and the vice-captain Ajinkya Rahane had to stand behind for where he was not properly visible. The internet slammed Anushka for that photo and it even created controversy.

Where is the team manager anuska sarma?

What abt talks of team manager being sacked? 😂

Where is kohli’s wife ?😂

This time she played safe and skipped the group photograph session.