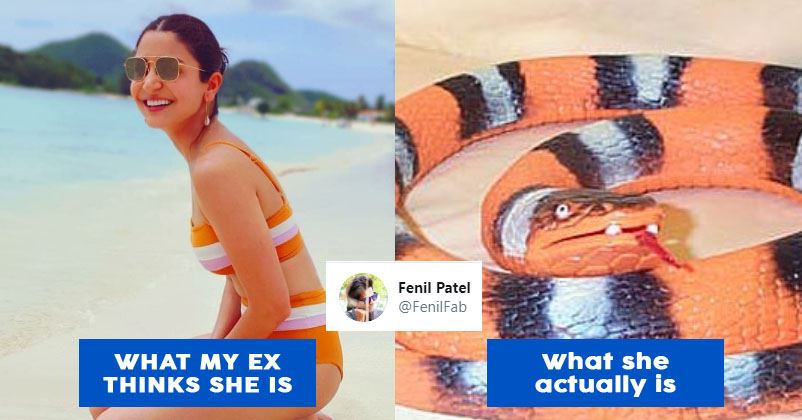 Bollywood actress Anushka Sharma is presently in West Indies and having a good time with Virat Kohli, her hubby and the skipper of team India. The Indian cricket team is on the tour to West Indies and after winning the T20I and ODI series, they will look to clean sweep the two-match test series as well. It will also start India’s journey of the World Test Championship and the first test match will start on Thursday.

Recently, Anushka posted a photo of herself in which she is seen on a beach dressed in orange and striped retro bikini. The caption that she wrote while sharing the pic read, “Sun kissed & blessed ” 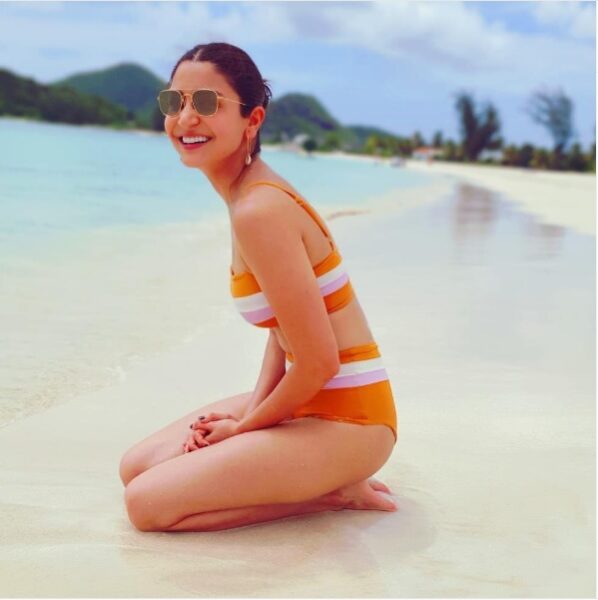 While her fans loved her in the bikini, there were many creative meme makers who soon found resemblance in Anushka and VLC media player. Not only this, she was also compared with Nemo of Finding Nemo and with a snake of almost the same colour.

What you think
about girls
What actually
they are#AnushkaSharma pic.twitter.com/KvW7Npy9zL

Work in progress. RT when you found #AnushkaSharma pic.twitter.com/5PCdOuH3t2

My ex-
What she thinks she is
Vs
What she actually is#AnushkaSharma pic.twitter.com/tcHFmi7ZKj

Pic 1 : Actress in Star Plus Serial

When she is your Girlfriend

AnushkaSharma trending and we can’t take our eyes off the beauty!!
Look Anushka's swag_#AnushkaSharma pic.twitter.com/YfYsP35eSb

This is not the first time that the “Zero” actress has become a part of memes, earlier her stills from the movie “Sui Dhaaga” were used for making memes and they were really a big hit.

When Anushka was asked about her marriage and compatibility with Virat, she said that she is married to her best friend, a person who is her confidant and she loves him a lot because of the human being that he is. Anushka further states that the world ceases to exist if a person finds someone who understands him/her completely and this is what happens whenever she is with Virat. Anushka has also expressed her happiness over the fact that Virat Kohli is her family.