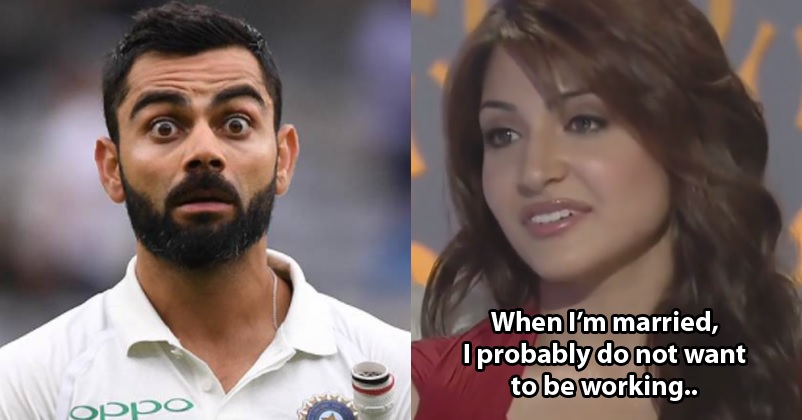 Anushka Sharma, the Bollywood actress, is presently enjoying her motherhood after giving birth to a lovely baby girl in January this year. The actress has been on a break since 2018 and her last release was Anand L Rai’s “Zero” which also starred Shah Rukh Khan and Katrina Kaif. Anushka also has a production house and some hit web series such as “Bulbbul”, “Pataal Lok”, etc. have been released under its banner in the recent past.

Her fans are now hoping to see her back on the big screen as it has been a long time they have watched her in movies. Though it is not clear when she will start working in movies, there are speculations that she will resume shooting for films by April end.

However, the “Band Baaja Baaraat” star is trending once again on the social media networks after a video featuring her has gone viral. In the clip, Anushka is seen saying that she will prefer not to work after marriage. 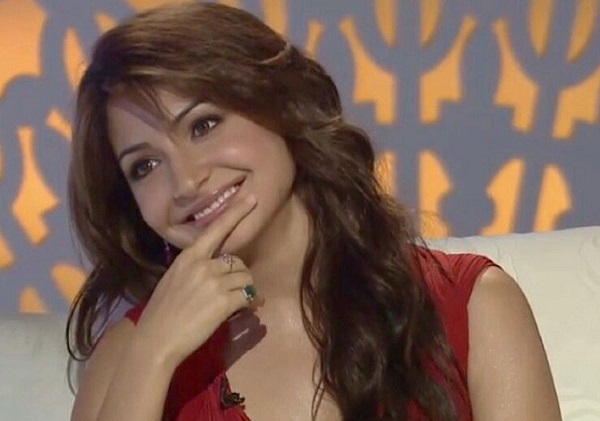 The video is from the talk show Rendezvous with Simi Garewal where Simi asks Anushka whether marriage is important for her. In reply, Anushka Sharma says that marriage is very important for her and she will like to get married, have kids and won’t prefer to work when she is married.

Recently in an interview given to a magazine, Anushka said that she decided to take break from movies as it was getting exhaustive for her. She added that there was a time when she was shooting for two films simultaneously and she had to make some choices which were harmful for her health. Anushka also revealed that she wanted to try new things which were not dependent on schedule.

It will be interesting to see when and with which movie Anushka will make a comeback on the big screen! Do you want to see her act again?