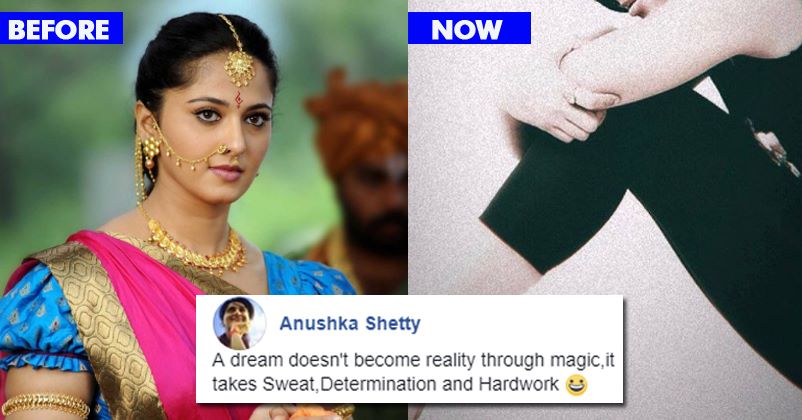 Anushka Shetty, the beautiful southern beauty, is back in shape, after playing the role of Devasena in “Baahubali series”. She gained weight for the character of an obese woman in the movie “Size Zero”. 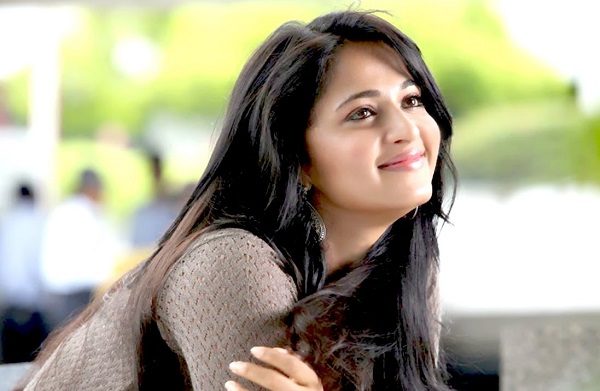 A photo has been uploaded on her Facebook page which has made her fans go crazy.

The caption of the pic reads, “A dream doesn’t become reality through magic; it takes sweat, determination and hard work.” 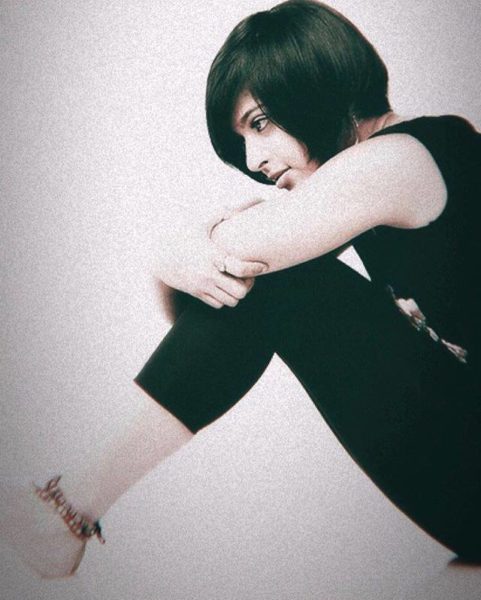 It is said that she has lost 15 kg in the last few months. Here’s what a source told HT,

“She didn’t lose weight for any particular project. She wasn’t happy with her current self and hence worked out hard and got back in shape. She stayed out limelight for a few months and worked really hard to get back in shape.”

Facebook users appreciated the actress in comments. Check out some selected ones:

It is being said that she may also be a part of Ajith’s “Viswasam” as she is one of the preferred choices for the project. The flick will be directed by Siva and will release on Diwali 2018.

Feels great to see the gorgeous actress back in shape, doesn’t it?

Twitter Is Slamming Salman For Being Biased To Shilpa. Is She The Fixed Winner?
Kapil Sharma Does It Again. Dumps An Event & Causes Losses Worth Lakhs