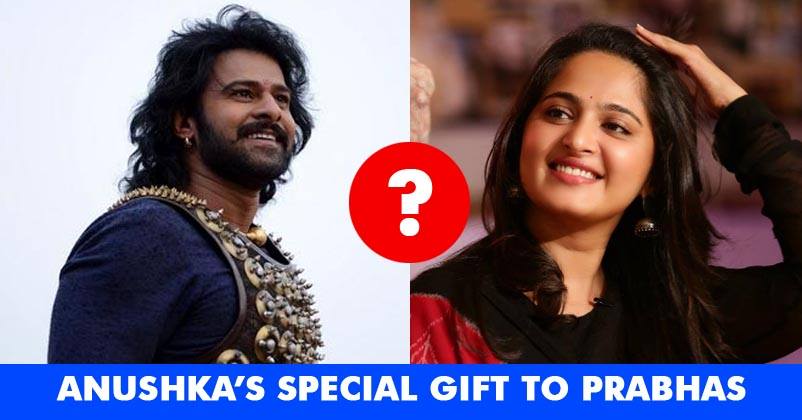 There have been many speculations about Anushka Shetty and Prabhas’ engagement this year in December. Rumors were at peak, but Prabhas tactfully denied them and shut the mouths of journalist. Although we can sense a romantic connection between the Bahubali 2 stars, we can’t consider it as CONFIRMED.

Even in interviews, Prabhas has tackled the questioners really well. We are waiting to see the star’s dream girl but if it’s not Anushka Shetty, we will surely be disappointed. They share a crackling chemistry, both on screen as well as off-screen. 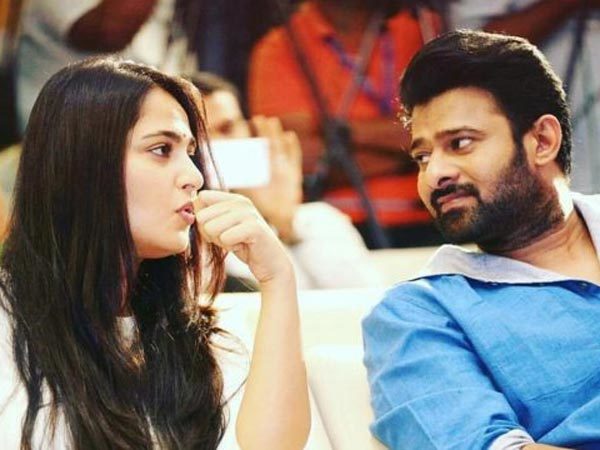 Once again, Anushka Shetty has given a hint of a special relation with Prabhas. Well, she has planned a perfect gift for the birthday boy. Her choice of gift shows that she is very classy indeed. Want to know what she gave him? According to reports, Anushka has gifted him a designer watch. Yes, Prabhas loves watches and what’s a better gift than that!

Glad to know that Anushka is well aware of his likes and dislikes. Of course, it was great decision to gift him something he admires.

Happy birthday to one of the most wonderful kind person and beloved friend Prabhas…Wishing u all the happiness prosperity health ..always forever …

Though Anushka and Prabhas don’t accept their relation on screen, these small things are enough to make us understand the strong bond they share. We will be overjoyed to get a good news from them soon.

The message read, “Happy birthday to one of the most wonderful kind person and beloved friend Prabhas…Wishing u all the happiness prosperity health ..always forever “