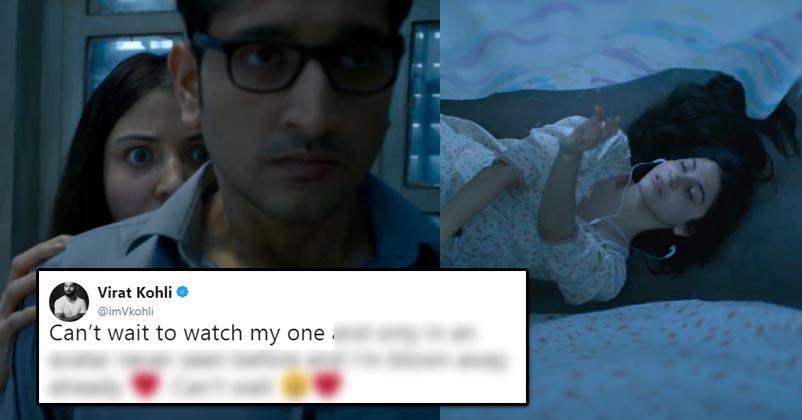 Anushka Sharma starrer “Pari” will release on March 2 and as announced, the trailer of the movie is out today (Feb 15) and it’s really damn scary. The teasers that have been released till now were also quite frightening but the trailer has taken horror to a new level.

Who can expect gorgeous Anushka playing a demon but we have seen that she has been experimenting in terms of roles and stories of the flicks that are made under the banner of her home production. 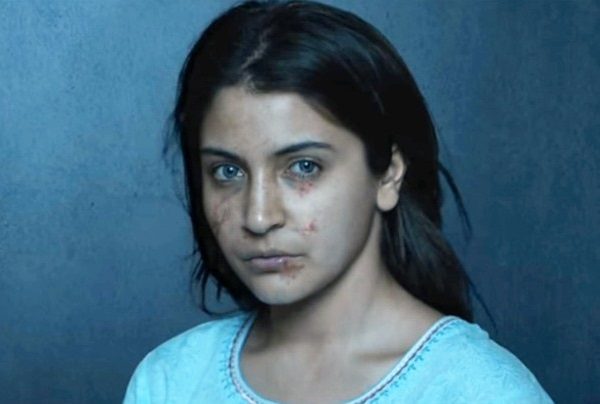 There is no doubt that “Pari” is one of the most awaited films of the year and Anushka portraying the character of devil has further added to her fans’ curiosity.

Anushka has countless fans but one fan is very special and he is none other than the Indian cricket team skipper Virat Kohli. Anushka and Virat got married last year and they are one of the most adorable and loved celebrity couples of India.

After the trailer of “Pari” released, Virat also took to Twitter and it with the caption, “Can’t wait to watch my one and only in an avatar never seen before and I’m blown away already ❤. Can’t wait 😃❤ @anushkasharma @officialcsfilms #PariTrailer”

Can’t wait to watch my one and only in an avatar never seen before and I’m blown away already ❤. Can’t wait 😃❤ @anushkasharma @officialcsfilms #PariTrailerhttps://t.co/6zbPAbzlFD

Virat is absolutely right as we are also totally blown away and waiting for the movie to hit the screens. What about you?

Andhra Pradesh Farmer Uses Sunny Leone’s Picture To Keep The Evil Eye Away From His Crops
Kapil Sharma’s Problems Not Coming To An End. Now A Police Complaint Filed Against Him