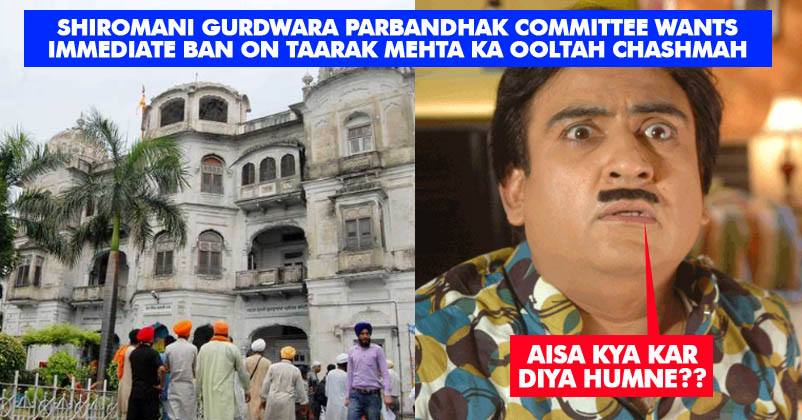 Taarak Mehta Ka Ooltah Chashmah has got a lot of popularity over the years. In fact, it’s the favorite show of audience and has been the longest running one. Since 2008, it has been entertaining us with its rib-tickling comedy. We must accept one thing that the show has never ever bored us.

However, there’s bad news for the makers of the show as they are now surrounded by a controversy. No doubt, the makers have always tried to keep the show neutral and free of any controversies, but looks as if this time, they just couldn’t avoid the issue. 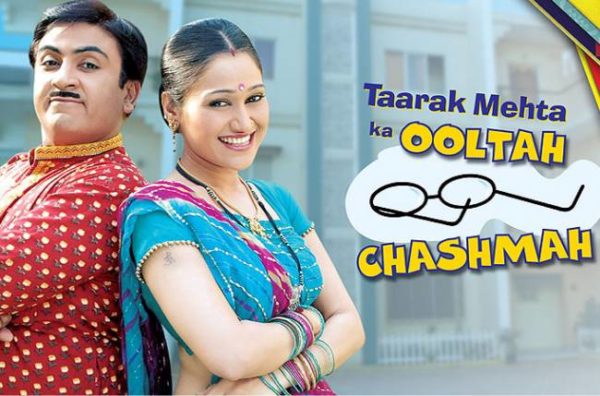 Reports say that Shiromani Gurdwara Parbandhak Committee (SGPC) has demanded a complete ban on the show.

Wondering what happened all of a sudden? Well, the SGPC says that the show has insulted the religious sentiments of Sikhs, which is why it should be banned with immediate effect.

Why do they want a ban?

Well, Roshan Singh Sodhi had essayed the character of Guru Gobind Singh and this didn’t go down well with the Sikh Community.

The channel as well as TMKOC’s makers have received a warning from SGPC for displaying blasphemous i.e. irreligious things against the Sikhs.
Kirpal Singh Badungar, the chief of SGPC said, “No actor or any character can equate himself with the tenth Sikh Guru Gobind Singh. Such an act is unpardonable.” 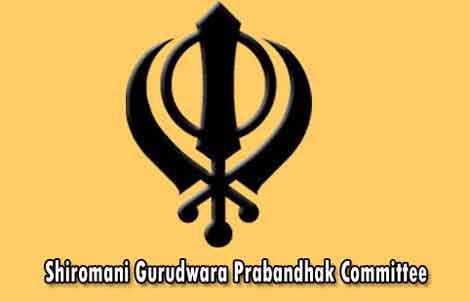 The writer and director must have done it in good faith, but who knew that they would have to bear the brunt of all this.

Let’s wait and watch as to what action is taken against the show.