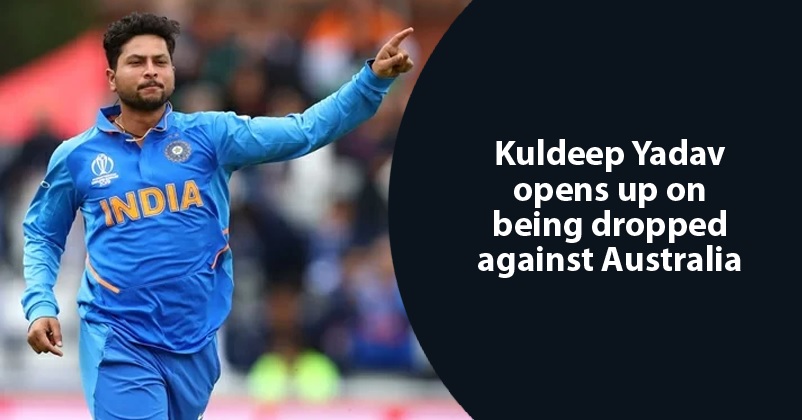 Kuldeep Yadav is certainly a very talented spinner but for past some time, he is going through a rough phase. He also failed in making a comeback in the Indian squad for the fourth test match despite the fact that both Ravichandran Ashwin and Ravindra Jadeja were injured.

Recently in an interview to a sports portal, the Indian spinner talked about the Australian tour and accepted that he was disappointed for not being selected in the squad. However, he is happy that the team has attained victory and he is quite hopeful of making a place in the team for the England tour. Kuldeep stated that he was hoping to get a chance to play in Australia but he got upset as he didn’t get the opportunity. He further added that he might not have fit into the combination but the good thing is that India won the Border-Gavaskar trophy and the manner in which it was done was superb.

He further uses the dialogue from Ranveer Singh’s movie “Gully Boy” and says that he believes “Apna Time Aayega” (his time will come) and he will certainly deliver if he gets a chance to play in the series against England.

Kuldeep Yadav’s position in the squad got questioned after Washington Sundar got the chance to play as the only spinner in the Brisbane test match while everyone was thinking that Kuldeep would get to play as he is more experienced. 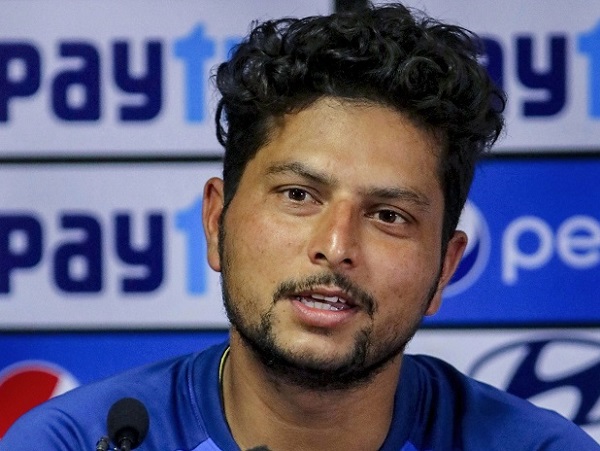 The Indian team had a very bad start to the four-match test series against Australia as they suffered a humiliating defeat by 8 wickets in the first test match which was played at Adelaide. What made the matter worse was the fact that in the second innings of the first test match, the Indian squad got all out for just 36 runs which is the lowest total ever scored by team India in test matches.

Talking about how the Indian team proceeded after the first test match, he said that the team had discussion the next day and the head coach Ravi Shastri told everyone that they should take it as a three match test series and all the players had fighting spirit throughout the series.

We wish good luck to Kuldeep Yadav and team India for the test series against England which is starting from Feb 5.