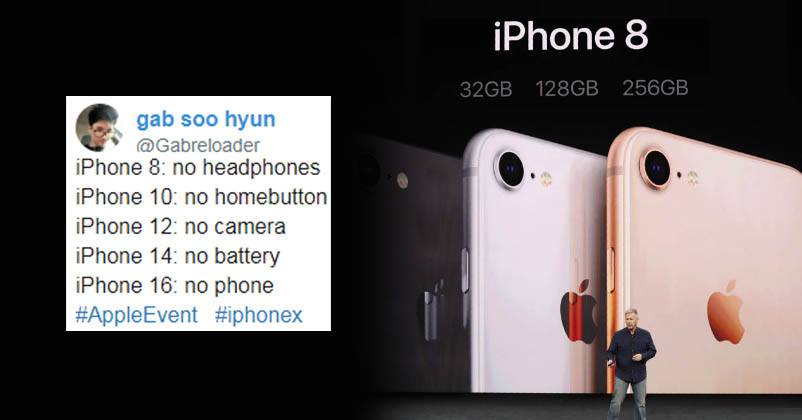 Android phones are more user-friendly and there’s not the least doubt about it; however, no one can deny the essential fact that iPhones define luxury, class and status.

The newest iPhone models – iPhone 8, iPhone 8 Plus and iPhone X, were launched by Apple yesterday and ever since, Twitterati are having a field day. Price is undoubtedly a matter of concern and netizens have chosen it as their favorite topic to spread humor the micro-blogging site. 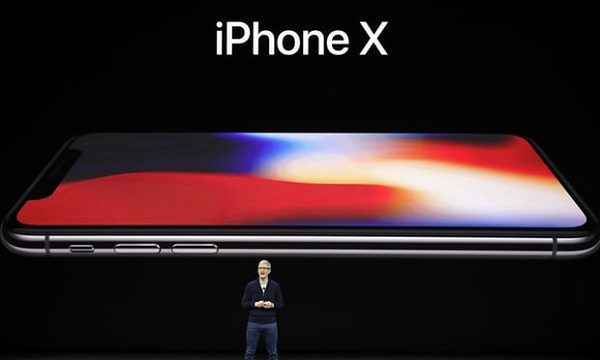 Even more amazingly, after few minutes of launching iPhone 8, Apple launched iPhone X which further gave opportunities to Twitter users. What’s more, users are not finding much difference between iPhone 6 and iPhone 7 and that’s another thing which attracted sarcasm on social media.

Talking about the price, iPhone X will cost users $999 and we really don’t need to say that this amount has already shattered the dreams of many iPhone lovers. As far as the features are concerned, it will have wireless charging, face recognition unlocking system, the most durable glass ever in a smartphone and amazing display.

The launch of new iPhone models is definitely the talk of the town and Twitter has openly expressed views on it! Here are some selected tweets:

So you mean to tell me that the #iphone8 is already out dated? #AppleEvent #iPhone10 #iphoneX pic.twitter.com/QEPkutdbn7

Reaction of an Apple employee when asked the difference between iPhone 7 & iPhone 8:

So the iPhone X will unlock with facial recognition instead of home button. I feel sorry for iPhone X already. pic.twitter.com/mCRn1gYLUT

How will you pay for your iPhone?

Finally I can buy iPhone 6:

Reaction of people after buying iPhone 8:

in the world of jobless and homeless..
there is a new species kidneyless and brainless#iPhoneX 🙊

#iPhoneX ….pretty much sums up #AppleEvent for me pic.twitter.com/IJJVsvbitK

A jibe at Kangana Ranaut:

My reaction after knowing the price of iPhone X:

Hilarious! What is your take over the new iPhone models?