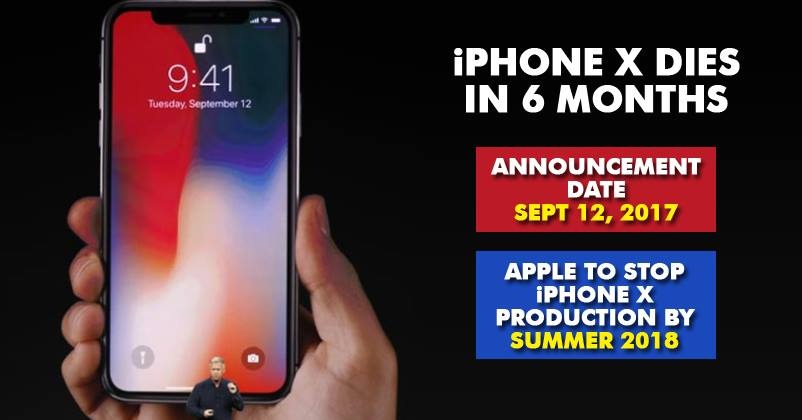 In the era of technological advancement, mobile phones don’t have a long life and companies replace them with some other latest model on a regular interval.

iPhone is also known for launching new models regularly and despite high price, we have witnessed a huge demand for almost each model. However, iPhone X seems to have failed miserably in attracting the customers. 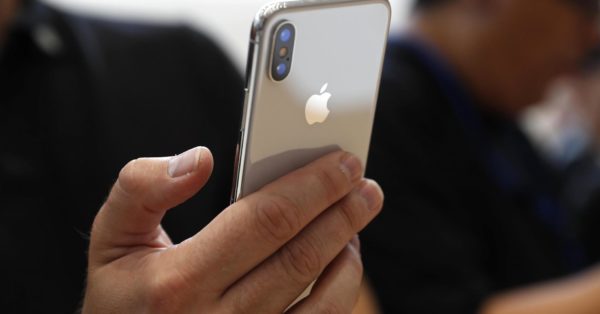 As per a report published in AppleInsider, the industry analyst Ming-Chi Kuo has disclosed that the production of iPhone X will be stopped in summer as the sales are very low. It will be for the first time that Apple will cancel an iPhone before it completes its one year.

“Lowering iPhone X’s price after the 2H18 new models launch would be a negative to product brand value given 3D sensing and OLED display are features of the new high-price model. Additionally, to sell iPhone X at a lower price may have a negative impact on shipments of the new 6.1.”

Ming-Chi Kuo also says that one of the main reasons for the failure of iPhone X is that it’s not able to attract Chinese customers. 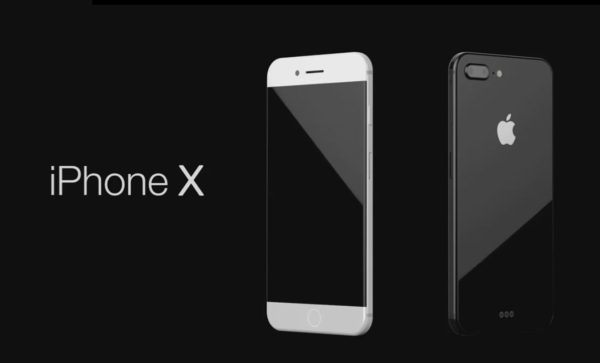 However, it can’t be said that Apple is killing iPhone X completely as it will be coming up with three iPhone models which will be inspired by iPhone X – a 5.8-inch OLED screen iPhone X (updated version), iPhone X Plus (larger 6.5-inch OLED mode) and a mid-range model with 6.1-inch display and it will be a mix of some features of iPhone X and low-priced iPhone 8 models.

Not surprising at all!

This #iphonex rumour wouldn't surprise me. £7-800 should get you the best. Asking hundreds extra for a new design was taking the piss. https://t.co/rYGsKTWhLX

Pleased to know this:

This pleases me so much! 😍#Apple #iPhoneX #iPhonehttps://t.co/Qv11YREm4f

Apple is already planning to kill the iPhone Xhttps://t.co/mOiIqx4Dla

Already knew that the phone is crap:

Have you used iPhone X? If so, which features do you not like in it? Let us know.