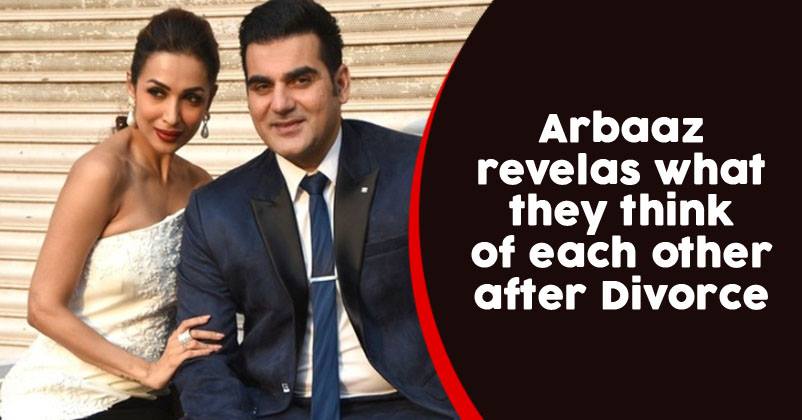 Arbaaz Khan and Malaika Arora tied the knot back in the year 1998 and the couple got separated in 2016. The couple always showed respected while speaking about each other in the public.

Malaika and Arbaaz Khan has moved on and found their love in respective partners. The duo has always spoken cordially about each other in public. 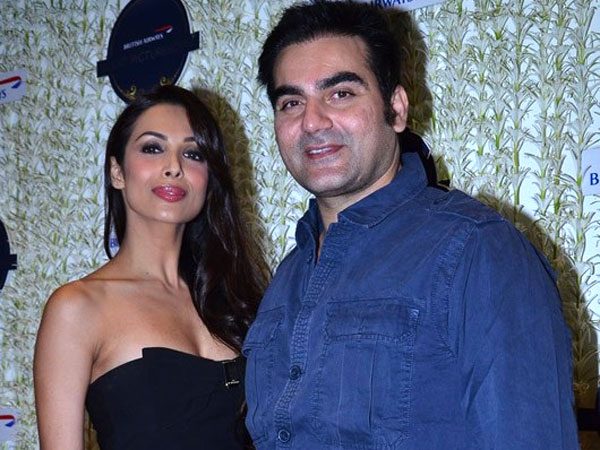 Recently Arbaaz Khan in an interview with Deccan Chronicle revealed about his life after divorce with Malaika, We have been together for so many years, and shared so many memories. Most importantly we have kids together, so there’s a respect for each other.

There was something that did not work between us so we got separated. However, this doesn’t mean that we will hate each other. We are mature individuals, we are dealing with it with respect and dignity. Arbaaz continued saying.

The Dabbang star further added I have a good equation with her side of the family too. So if we couldn’t live amicably under one roof, we decided to lead our lives separately. Our son has kept us bonded, and when he grows up everything will be better. 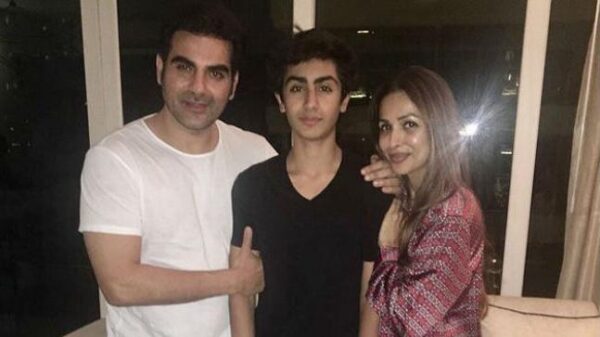 Arbaaz Khan also said how his little boy is handling their divorce. The proud father said He is a very good son. I love the way he has handled all this. Many times at this sensitive age, children are victims of bad influence, but he’s a very positive kid

The couple is showing us how to lead our lives with dignity even after separation.

Continue Reading
You may also like...
Related Topics:Arbaaz Khan, Arbaaz Khan On Divorce With Malaika Arora "Our Son Has Kept Us BONDED", bollywood, Dabangg 3, Malaika Arora

Bhumi Pednekar Gets Trolled For Sharing Her “Peace Of Mind”.
‘Voice Of Slum’, NGO Is Giving Voice To Hundreds Of Children, Read Everything About Them