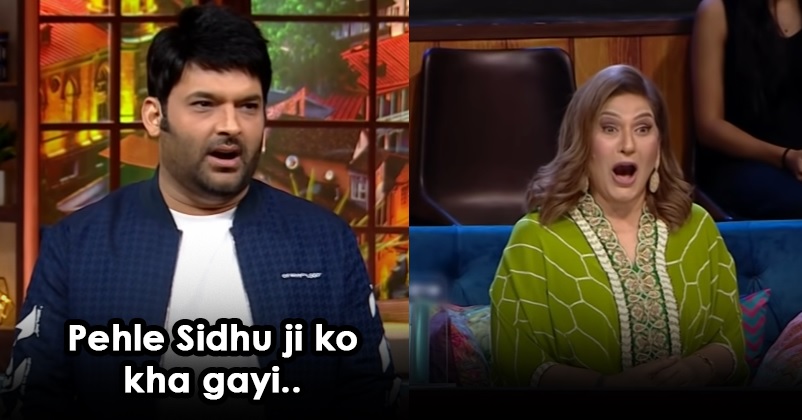 The Bollywood actress Archana Puran Singh is a part of the comedy show “The Kapil Sharma Show” for a long time now but the ace comedian Kapil Sharma and other artists on the show regularly make jokes on her, especially by taking the name of cricketer turned politician Navjot Singh Sidhu. 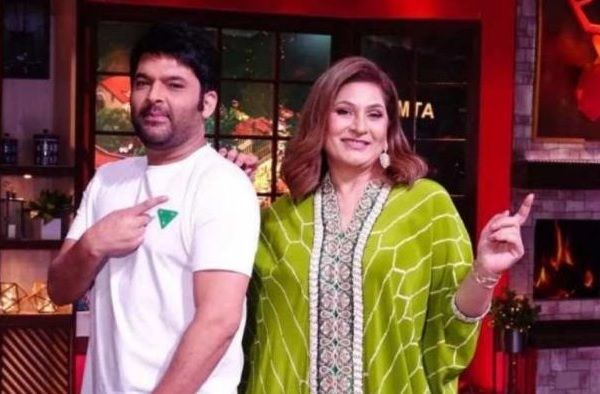 Navjot Singh Sidhu used to be the guest judge on Kapil Sharma’s earlier show, Comedy Nights With Kapil & The Kapil Sharma Show as well but due to some controversy, Sidhu was replaced by Archana Puran Singh and since then Kapil and many other comedians of TKSS keep on pulling leg of Archana by saying that she has devoured or consumed (ate) Navjot Singh Sidhu.

The makers of TKSS have released a promo of the upcoming episode in which three famous Indian chefs Sanjeev Kapoor, Kunal Kapoor and Ranveer Brar appear on the show. 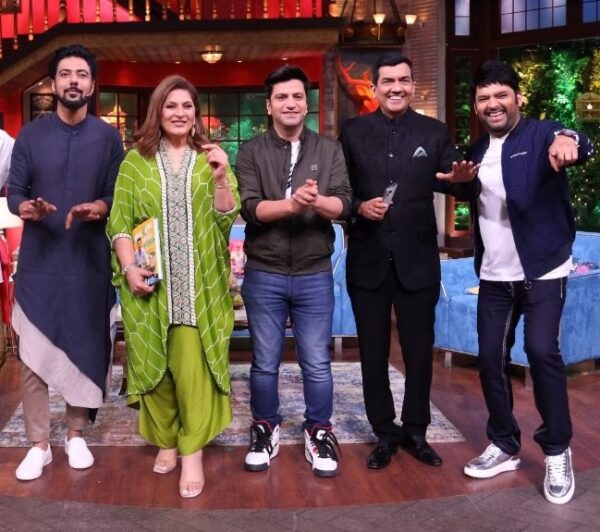 When Kapil once again made fun of Archana by saying that earlier she ate Navjot Singh Sidhu, Archana responded by shouting, “Woah” and then she laughed out loud. Kapil also told the three chefs that if she asks them to come for dinner, they should not go because she will not only make them cook but will also make them bring groceries on their own expenses.

Here is the video clip in which you can see them all having a lot of fun:

Archana Puran Singh must have become habitual of facing such jokes because not only on the show but also on social media, she gets trolled a lot in regard to Sidhu. Recently when Sidhu lost his seat in the state assembly elections, many memes were made on Archana Puran Singh showing her worried about losing her job as Sidhu might make a comeback. 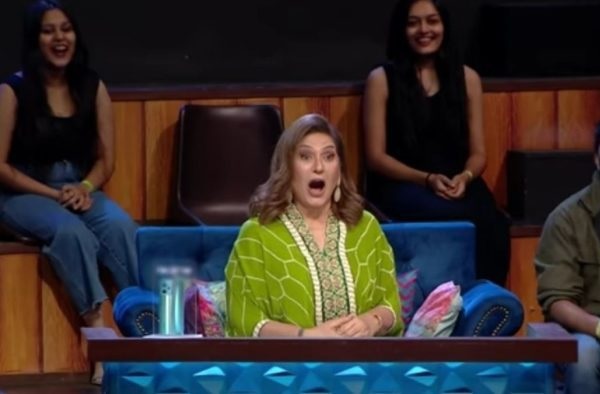 However, Archana responded to these trolls by saying that she would have no problem in leaving the show if Sidhu returns as she would then focus on those projects which she left for TKSS.

As far as the promo is concerned, it feels that The Kapil Sharma Show must be an exciting one as this time, the celebrities are from different lines of work and not just from Bollywood. What do you say?