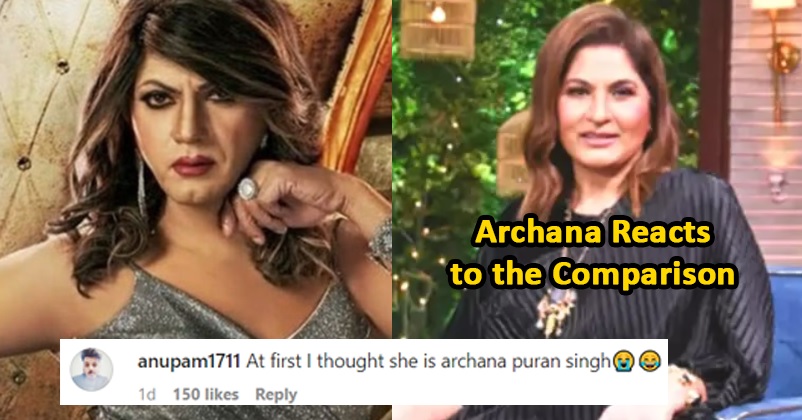 Nawazuddin Siddiqui, the talented actor is all set to make us go crazy with one more superb performance and this time it will be very different from all other characters and roles that he has played. We are talking about his upcoming movie “Haddi” which is said to be a revenge drama directed by Akshat Ajay Sharma. 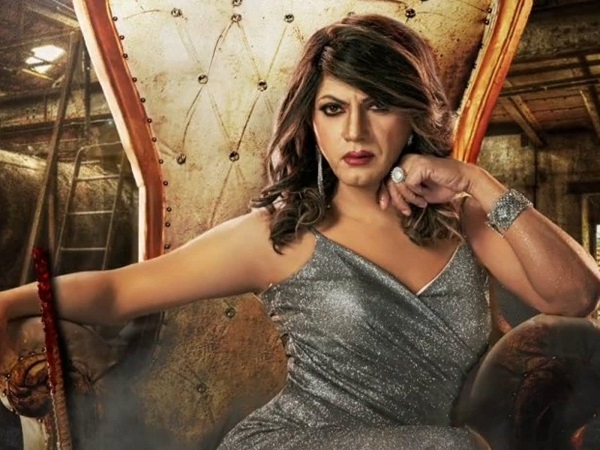 The first look poster of the film got released recently and the Internet lost its cool after seeing Nawazuddin in a completely different avatar. The actor is dressed as a woman in a shimmery grey gown, groomed hair and good makeup.

Here is the video shared by Nawazuddin Siddiqui:

Some online users also started comparing this look of Nawazuddin with actress Archana Puran Singh, check out some of the selected reactions:

Archana Puran Singh who is a guest judge in the comedy show The Kapil Sharma Show recently opened up on this matter and stated that all the comparisons are taking place because of the hairstyle as she had sported this side-parted look on TKSS. 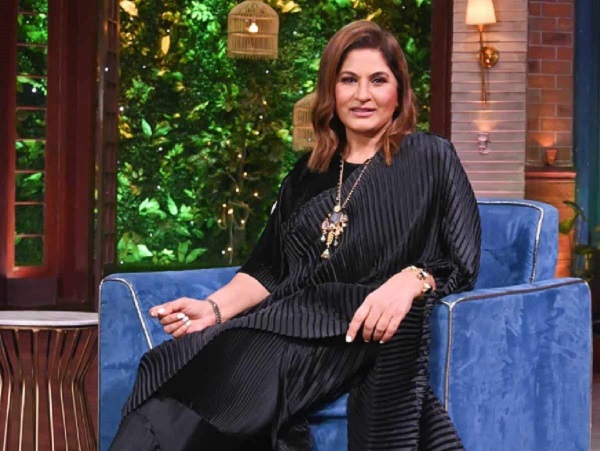 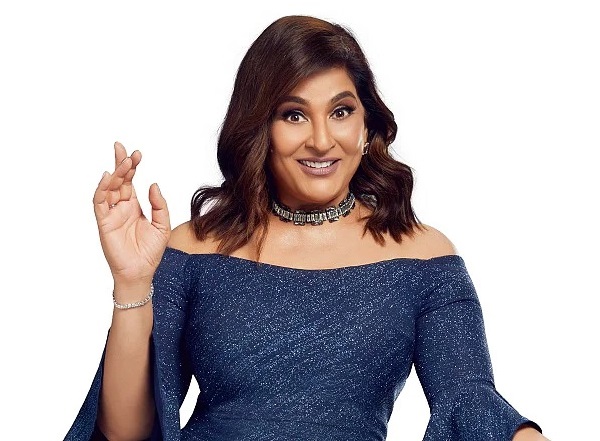 Talking about his role in the movie “Haddi”, Nawazuddin states in an interview that he has played many different and interesting characters in his career but this one is unique and very special. He also adds that he had to push the limits of his acting to play this character.

Archana Puran Singh will be back soon on the show as TKSS is all set to return on our TV screens with its new season.