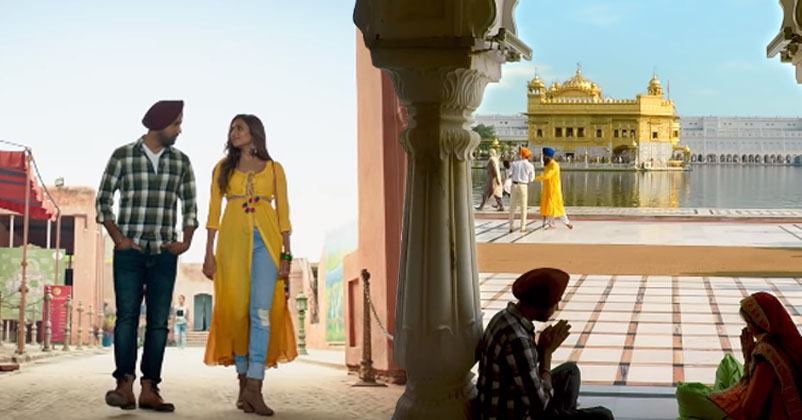 Ardaas, meaning Prayer, is an ineffable feeling that one just cannot describe. It is strengthening, positive, and has the power to heal. A deeper connection is built when one closes eyes, folds hands, and bows down to seek the blessings of the Almighty. Some similar feelings have gushed through everyone’s heart and mind when the teaser of the upcoming film ‘Ardaas Karaan’ released. The 45-seconds glimpse has no dialogues but still speaks volumes about what the film holds. The song/shabad in the background is a purely spiritual experience.

The film’s teaser features Gippy Grewal’s younger son Gurfateh Singh Grewal aka Shinda and GurpreetGhuggi. The, beyond beautiful, lyrics of the background track- “koi viakkadbacheyannedeaaunnadindeji, naam da gehnamannapnecholaunnadindeji, naalnaalchalde ne raahbhatkaunnadindeji… Sat Gur Pyare…” (Meaning: HE never lets any stubbornness surround us, makes us humble, and never lets us astray) touches the right chords of your heart and makes you feel grateful to the lord. 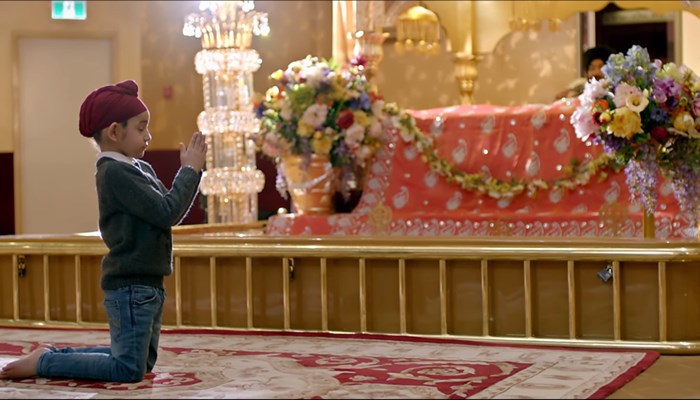 The makers had also surprised the audiences with a fresh poster and announced the release of the teaser. When talking about ‘Ardaas Karaan’, one evokes the positivity and deep meaning of the erstwhile film ‘Ardaas’. The prequel had not only ruled at the box office then but also touched upon the lives of many people. 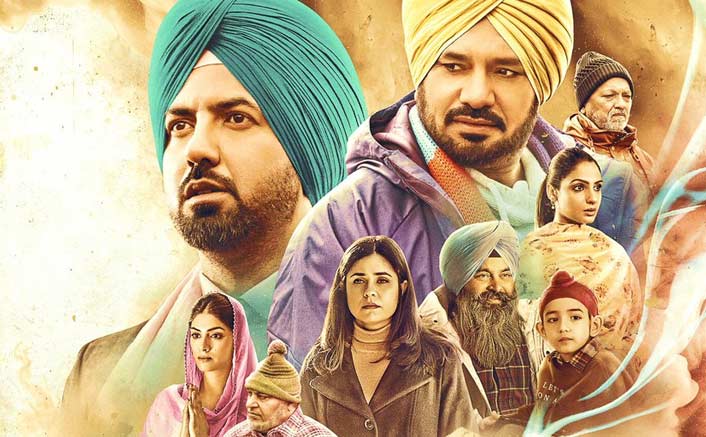 The teaser is released on the official YouTube channel of Saga Music, owned by Mr. Sumeet Singh. The latter is known for his strong vision in the industry who has managed a carve a niche for himself by offering meaningful cinema to the world and marking the presence of Punjab as a repertoire of knowledge-worthy content. Worldwide digital and satellite distribution will be done by Unisys Infosolutions and Saga Music.

‘Ardaas Karaan’ is a Humble Motion Picture presentation, written, directed, and produced by Gippy Grewal, co-produced by Ravneet Kaur Grewal. Film’s dialogues have been written by Rana Ranbir, who has also along with Gippy Grewal has written the film’s story and screenplay.

You can catch the teaser of the movie here :

Can’t wait for this movie to be released!

Continue Reading
You may also like...
Related Topics:bollywood, Movies