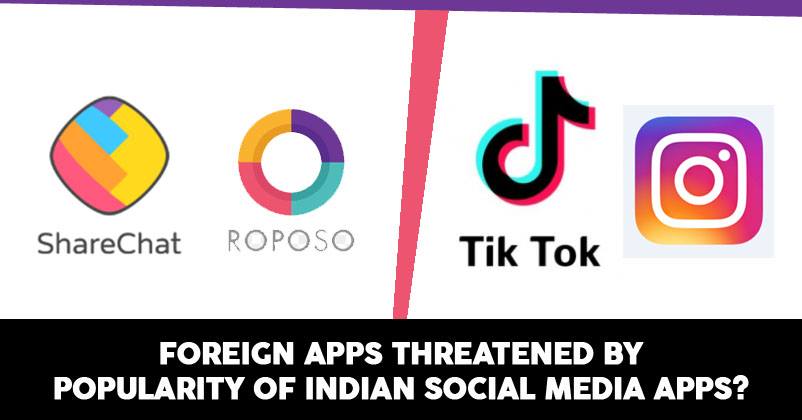 “Made in India”, I think this triggers something in us Indians when we see something like this in any part of the world or let’s say in India too. With technology growing vast apart and it is an opportunity of letting us connect with the world. One of the major platforms for this can be said is social media. 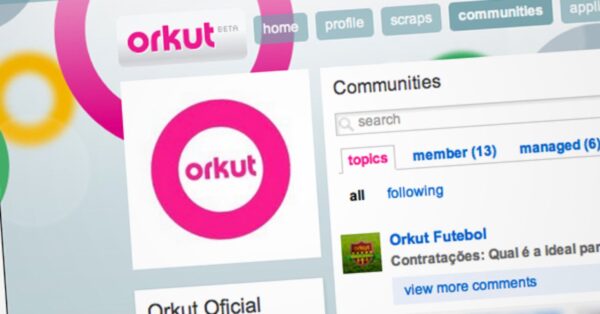 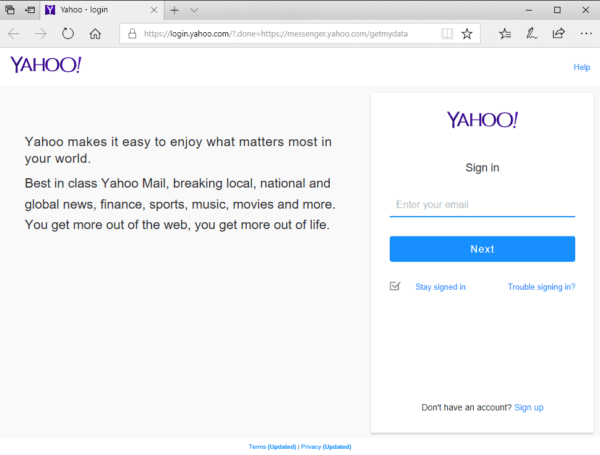 From Orkut, Myspace to Facebook and Instagram there has been some drastic changes in the idea of social media. Social media has now also become one of the largest platforms if you are a businessman, actor, influencer, or even a writer. It’s a coin that everyone wants in their pocket. But since the start Indians have always been using social apps that were made abroad but now is has come a time when people are using social apps made by Indians.

Though Facebook can be a great platform to connect with people but can this really work in a country like India with so many multiple languages and where most of the people in tier 2 or tier 3 cities don’t even know English. Though Facebook made it available to people in 11 Indian languages now, but in country with over 780 languages, it’s a hard tab to keep on. 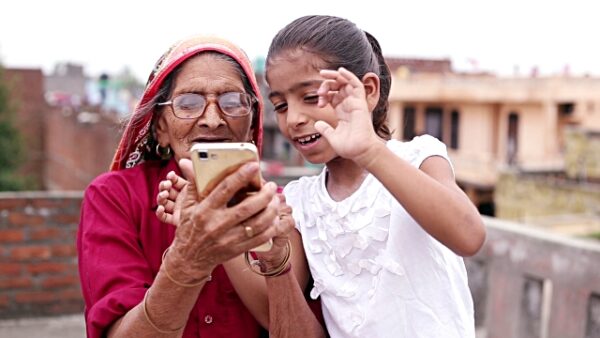 These Indian apps like ShareChat , Roposo or Helo not only keep the language barriers in mind but also remember what it is to connect with people that are like minded. This app, ShareChat has 50M+ downloads and is available with 14 Indian languages. This app not only helps you connect with people but you can also upload/repost videos, images etc. you can talk to strangers and it also includes health fitness tips, bhajans and devotional songs, good morning wishes, movie gossips. It’s like fitting the needs of every Indian family into one. 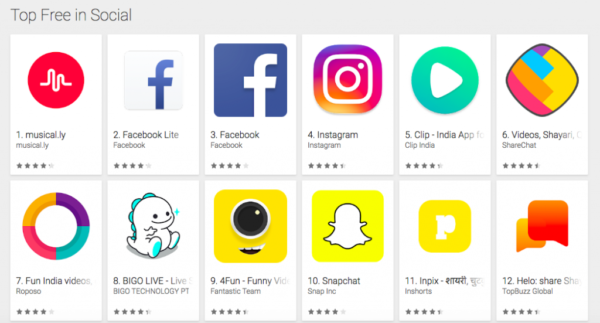 All of these apps relate to a certain population of people and with 4g internet and Smartphone’s in every home there is an irrational urge to be a part of these social media apps. But the question arises are these apps really a threat to these already well established big shot apps? The millions of followers can be gained but what about the economic value? This might take some time. We all know how revenue is collected from advertising in such platforms but can this work in Indian economy too? With much lesser paying capacity these apps will have to put much over effort to make money out of these platforms too.

Western apps have been known to trending away, but with these “ Made in India” I think we have an opportunity to express ourselves better and more comfortably than ever!

How Can Videos Help In Digital Marketing?
Facebook Deleted 687 Accounts Linked To The Congress And BJP For Inauthentic Behaviour