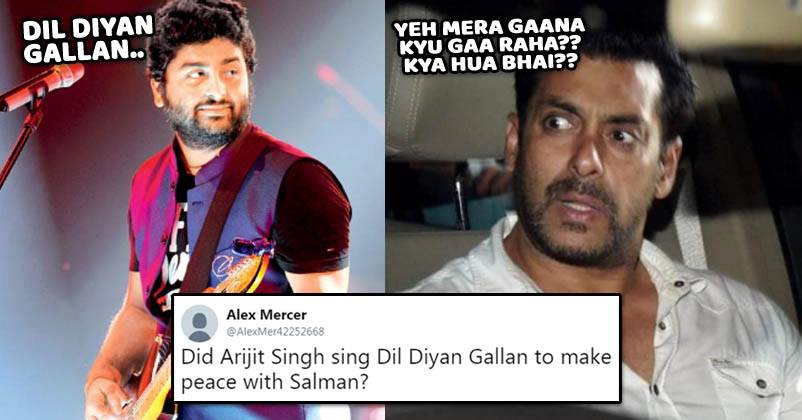 No doubt, Arijit is a very talented singer and has given us some brilliant hits in the past. However, we can’t forget his sour relations with Salman Khan.

Almost every Arijit fan knows that things had gone miserably wrong with Salman Khan. But yesterday, we got a glimpse of fan moment at Mumbai’s MMRDA ground.

Yes, it was Arijit’s live concert yesterday and he treated us to some heart-melting tracks yesterday. What surprised us is that he sang Salman’s song “Dil Diyan Gallan”, which was originally sung by Atif Aslam. 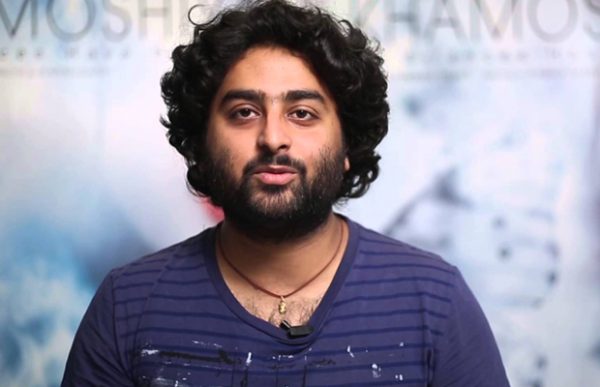 When given a choice, Salman had chosen Atif over Arijit for this particular song. But there are no doubts about the fact that Arijit sung it exceptionally well.

Two reasons why Arijit chose that song in his concert.

There are 2 reasons for this song choice; firstly, Arijit must have thought to make peace with Salman Khan by singing this song. Secondly, Arijit might be wanting to prove that he’s a better singer than Atif Aslam.

The song certainly won hearts & you can’t miss the video;

Well, it could very much be the case that he wants to make peace with Salman. However, nothing can be said, considering their bitter relations.