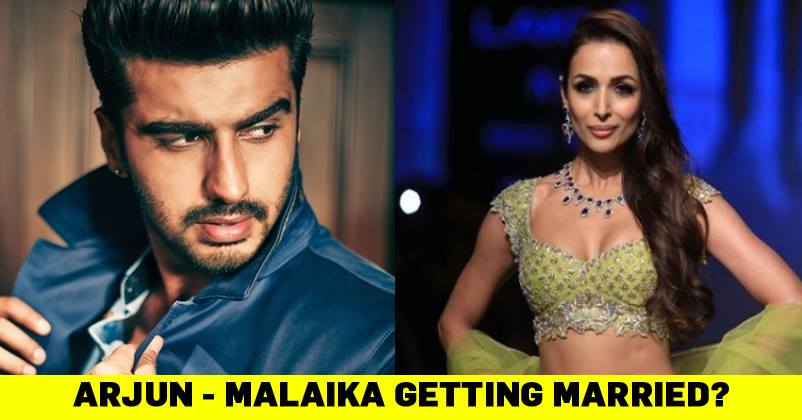 Arjun Kapoor and Malaika Arora are one of the hottest Bollywood couples recently. They have been in a relationship from quite a long time but it’s just recently that they have started throwing the hints. 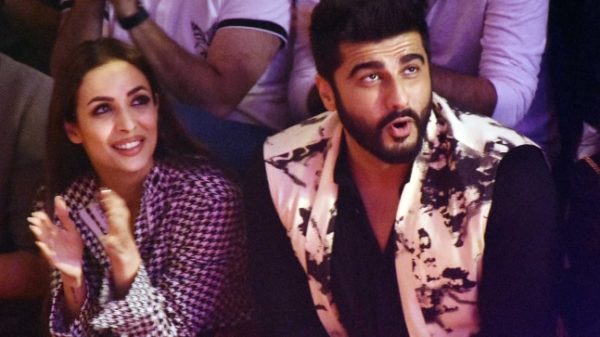 Although Arjun and Malaika haven’t confirmed their relationship yet, they have been a part of Bollywood parties together. There have been reports of their wedding plans and now seems like, even the month has been locked. 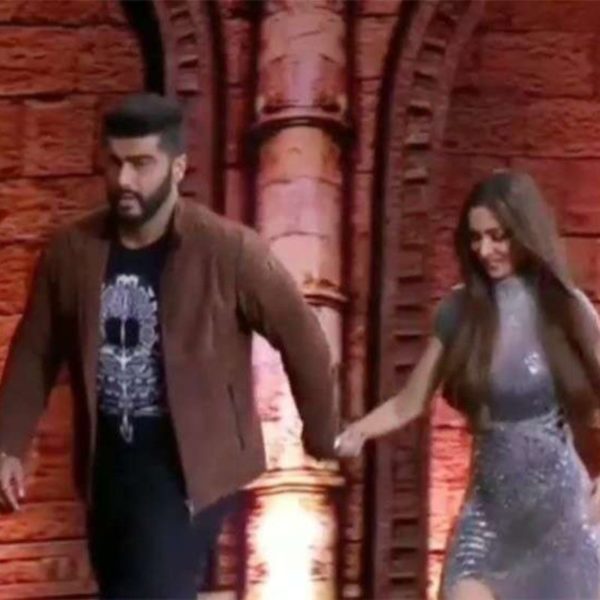 A trusted source told an entertainment website that Arjun and Malaika are indeed getting hitched and it could happen as soon as April 2019. That means after Ranveer-Deepika, Priyanka-Nick, Kapil-Ginni and Isha Ambani-Anand Piramal, Arjun-Malaika are going to be the next big married couples.

Urvashi Slams Deepak After Coming Out Of Bigg Boss House. Calls Him Her Biggest Enemy
A Fan Made Minion Version Of Zero Trailer & Asked Shah Rukh To Watch It. This Is How SRK Reacted