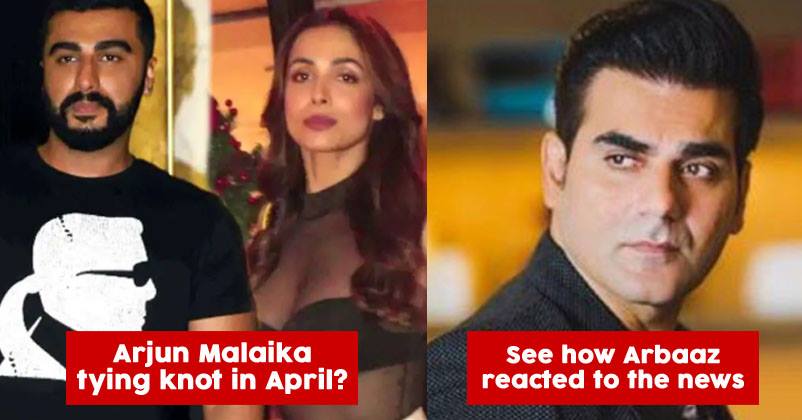 Then in 2017, they called it quits, leaving their fans heartbroken. Though both of them moved on with their respective partners, though their equation with each other post separation, is still a matter of curiosity for many. 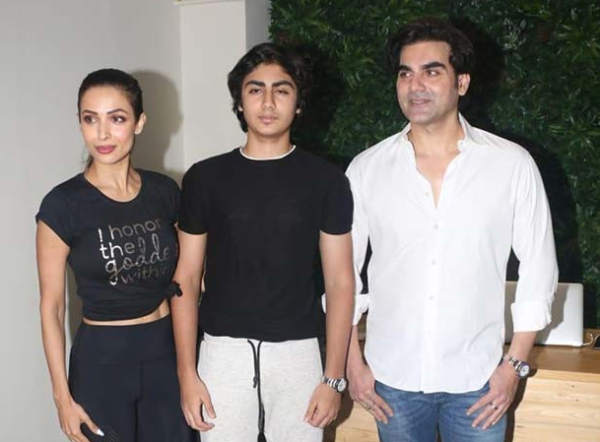 Currently, Arbaaz Khan is dating Italian model and actress Giorgia Andrani, whereas according to sources Malaika is dating Bollywood actor Arjun Kapoor. They never confirmed their relationship officially but frequent lunch and dinner dates and parties with common friends are speaking something else.

Now, when the news got out that Arjun and Malaika will get married in a Christian wedding on April 19, fans were ecstatic and was eagerly waiting for the official wedding announcements. Recently, at an event a journalist asked Malaika’s ex-husband about his opinion on this growing rumours which made him gave a hilarious reply. 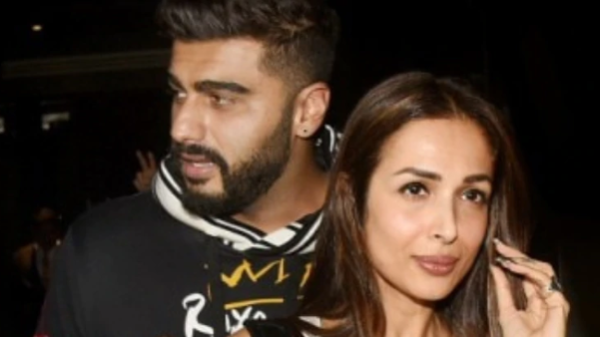 Yes, Arbaaz Khan started laughing and said that since he has been asked a tough question, he needs time to think and answer properly. He even trolled that journalist and said he must have been on these questions since the night before, as preparing such questions is tough and requires much more dedication.

Arjun and Malaika’s love affair have been quite an eventful one, with all the media glares and paparazzi clicks. Now, time will verify all these rumors.

Wait Is Over. Sacred Games 2 Trailer Out & It Will Make Your Day. You Will Thank Netflix For It
Anushka Sharma’s Latest Pictures In Black Dress Triggered A Meme Fest. They Are Hilarious.