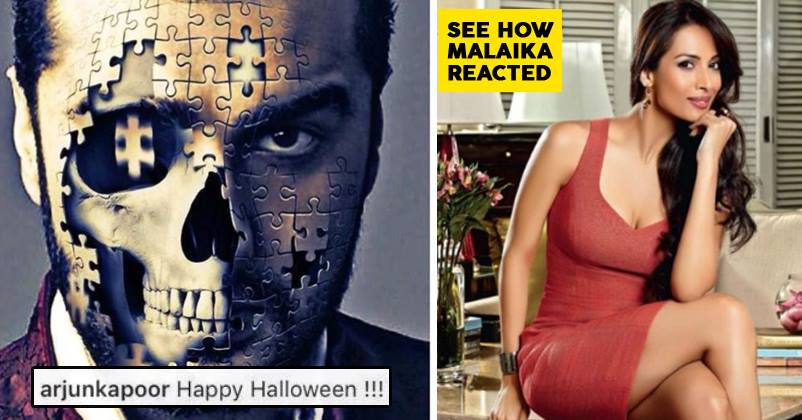 Arjun Kapoor and Malaika Arora are one of the most talked about couples of BTown recently. While none of them has confirmed the relationship openly, it’s quite obvious considering their actions.

Up recently, Arjun and Malika have been spotted together several times. They were captured hand in hand at India’s Got Talent and then Arjun accompanied Malaika in Italy for her birthday celebrations.

Now both of them have started throwing more hints and social media is also a part of the game. We all know how Ranveer and Deepika have made news with social media PDA and now Arjun and Malika seem to be following their footsteps.

Arjun Kapoor recently posted a Halloween edit of him on Instagram but it was the comment of Malaika which caught everyone’s attention.

Happy Halloween !!! Just an excuse to post this really cool edit made by @arjunkusafc love it !!! #halloween 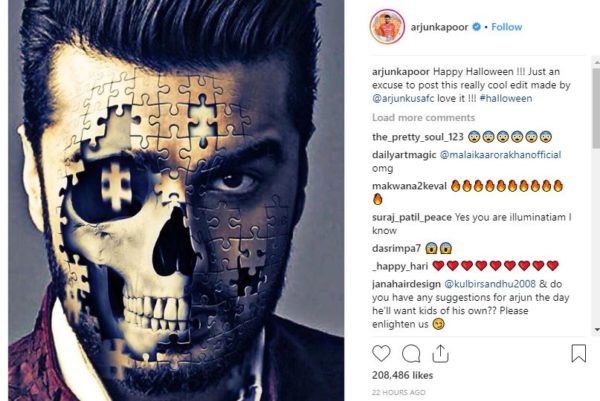 Malaika Arora commented nothing but a simple “lit” emoji and it’s enough to do all the talking. Have a look- 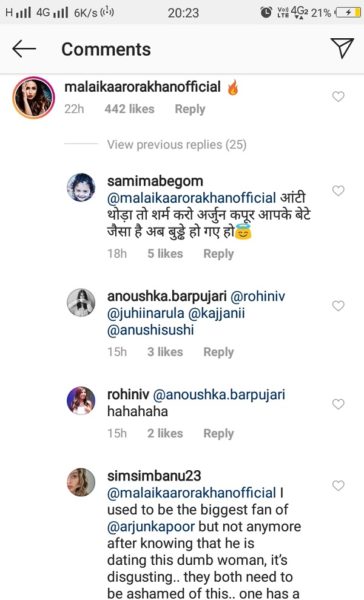 Now make it official soon,both of you.