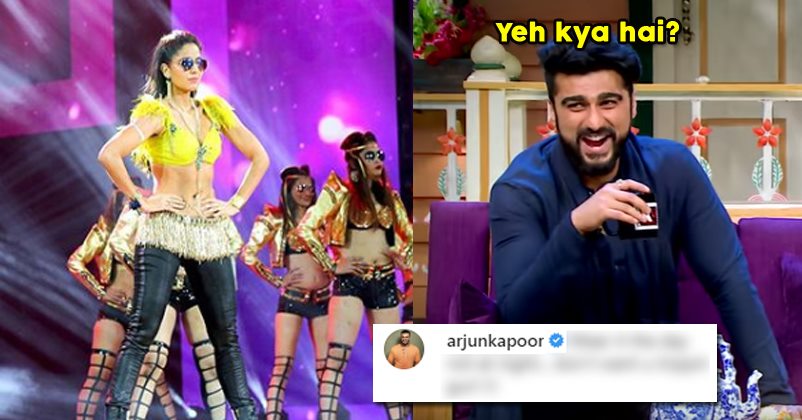 Bollywood actor Arjun Kapoor is really good at trolling his friends whenever they post their photos on Instagram. In fact, it won’t be wrong to say that he never misses a single chance to take a dig at his friends from the industry or pull their legs over just anything. And the latest target of his trolling is none other than ravishing Katrina Kaif.

Yes, you read it right! Recently, Katrina took to Instagram and posted a pic in which she is seen performing at IIFA. The actress wore sunglasses as she was grooving to the tunes of “Kaala Chashma” from her movie “Baar Baar Dekho”. Arjun didn’t let the opportunity go and mocked Katrina for wearing sunglasses at night. 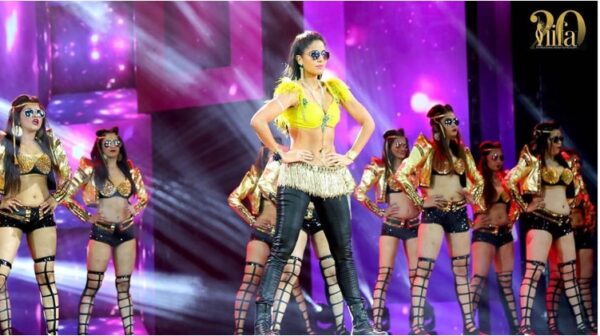 Here is what Katrina wrote as caption while sharing the photo, “And IIFA is coming home 🇮🇳 celebrating 20 years of IIFA in Mumbai this year 💃🏻. Performing on the IIFA stage always has most incredible energy. Can’t wait ……donning the Kala Chashma @iifa Awards New York. #MyIIFAMoment #iifa20 #IIFAhomecoming”

Arjun was quick to react and his comment read, “Wear it the day not at night… don’t want u trippin gurl!!!”

This is not the first time that Katrina has been trolled by Arjun as something of the similar sort happened some time back when she posted a photo from Mexico where she was enjoying her vacations. He also made fun of her friend and the “Half-Girlfriend” colleague Shraddha Kapoor when she shared an image from the sets of “Saaho”.

Katrina and Arjun know each other since the shooting of the movie “Maine Pyaar Kyun Kiya” in which Katrina played the female lead role while Arjun and Varun Dhawan used to work as assistants on the sets. 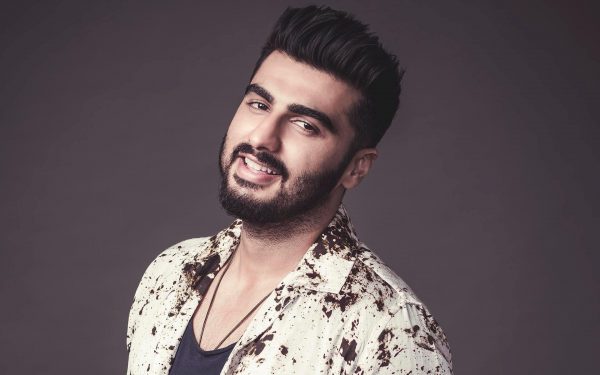 At that time, Varun started a hate club for Katrina as Salman used to take good care of her. Katrina talked about those days on Koffee with Karan, the talk show of Karan Johar, and she also said that she never got to understand as to why Arjun joined that hate club.

Presently, Arjun is busy in the shooting of “Panipat” which is being directed by Ashutosh Gowariker and also stars Kriti Sanon while Katrina is shooting for Rohit Shetty’s “Sooryavanshi” in which Akshay Kumar is playing the male lead.

How did you find Arjun’s comment on Katrina’s photo? Let us know.

Hrithik Roshan Was Asked The Secret Behind His Good Looks. His Answer Will Make You Laugh
Troller Said A Movie On Karan Johar Should Be Named “The Gay”. KJo’s Reply Made Him Delete Tweet