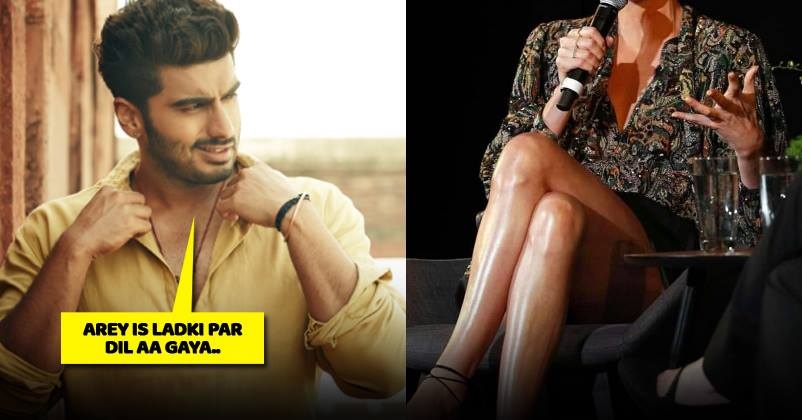 Arjun Kapoor is one of the mystery men of Bollywood. He openly calls himself single but his name has been attached to several Bollywood ladies in past some years. 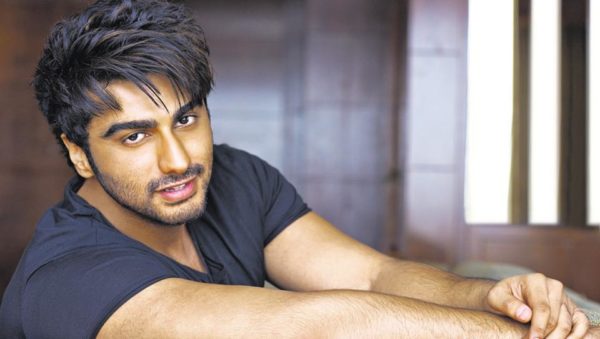 Amidst all the speculations related to his personal life, Arjun Kapoor finally admitted about his feelings for an actress. He confirmed on Instagram that he is in love with an actress but she’s not from Bollywood.

Without frustrating you more, let me tell you that Arjun Kapoor is in love with American actress and producer Charlize Theron.

Who can ignore the text’s pink color and the heart emoji along with it? Have a look- 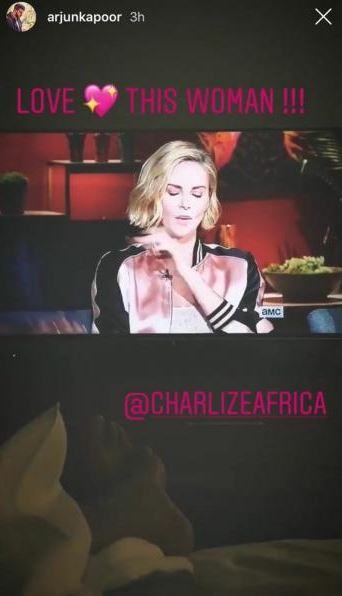 Well, we wonder what Charlize Theron has to say on this.

Fan Misbehaved With Katrina And Showed Arrogance. She Gave A Brilliant Reply
RSS Badly Slams Rajkumar Hirani And Sanju. This Is The Reason