Bollywood actor Arjun Kapoor is quite habitual of getting trolled on the social media networks whether it is because of the flops that he has delivered in the recent past or for his relationship with Bollywood celeb Malaika Arora who is 12 years elder to him. Malaika Arora was earlier married to Bollywood actor, producer, director Arbaaz Khan for 19 years before they parted ways and the couple has an 18 years old son Arhaan Khan. 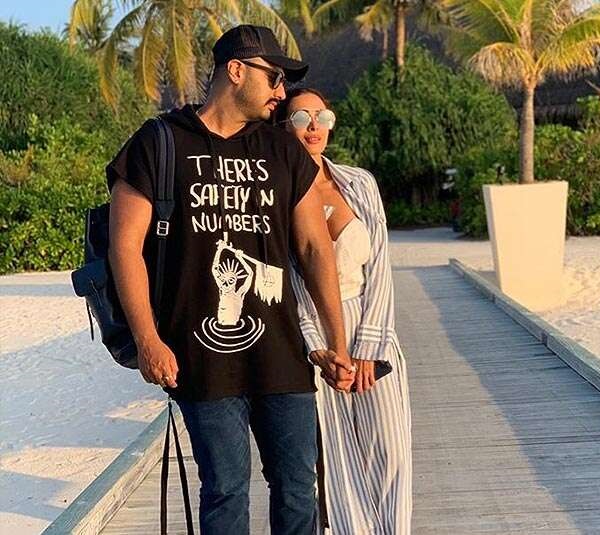 Despite being spotted together on many occasions, Arjun Kapoor and Malaika Arora have chosen to remain silent on the matter of their relationship for a long time but recently the “Ishaqzaade” actor finally talked about it while giving an interview to a leading daily.

Arjun Kapoor states that he doesn’t like to talk much about his personal life because he feels that he should give respect to his partner and also because there is a past as well. Talking about his personal experiences, he says that he has been in situations where things have gone public and it is not always good, especially for the kids.

According to Arjun Kapoor, he likes to have boundaries so that his partner never feels uncomfortable. He further adds that he is talking about his relationship because they both have not rushed into anything and given time to develop their bond. In response to the question about marriage, he says that he hasn’t thought and planned for it but he will never hide it. 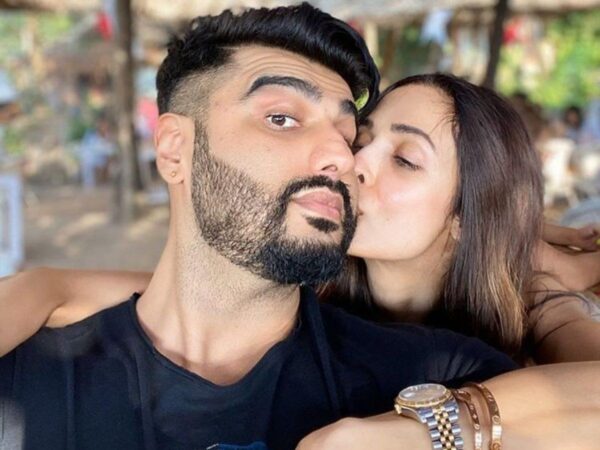 Arjun Kapoor’s father Boney Kapoor who is a famous movie producer left his family for the late Bollywood actress Sri Devi. Talking about the times when his father left his mother Mona Shourie Kapoor and him along with his younger sister, he states that he will not say he is fine with what his father did because as a kid, he was affected in a great manner but he does understand when he thinks as an older person who is dealing with high and low phases of relationship.

In 2018 when Sridevi took her last breath, Arjun Kapoor was seen standing with his father and his step-sisters Janhvi and Khushi Kapoor. He said that it was because of the manner in which his mother raised him as she would have told him to stand with his father always irrespective of the problems that they face as a consequence of the choice that his father made when he fell in love with the other woman. 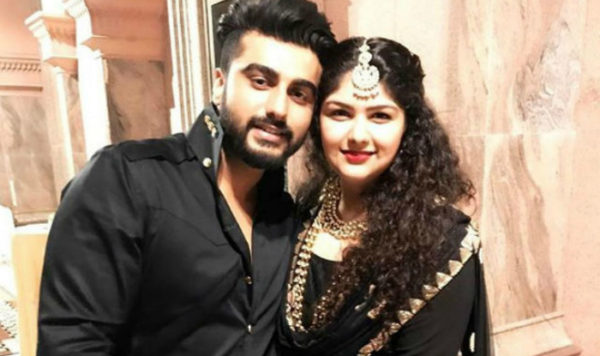 He adds that love is quite a complex subject and he respects his father for falling in love once again. Arjun Kapoor states that we are living in the year 2021 and to say that you fall in love only once is completely silly and filmy.

It’s really good that Arjun Kapoor and Malaika Arora are going pretty strong in their relationship and we wish them all the best for the future.

Abhijeet Sawant Condemns Singing Reality Shows As They Focus On “Poverty” & “Fake Love Stories”
Mumbai Police Shares Abhishek’s Meme With A Hilarious Caption, Jr. B Has An Even Funnier Reply