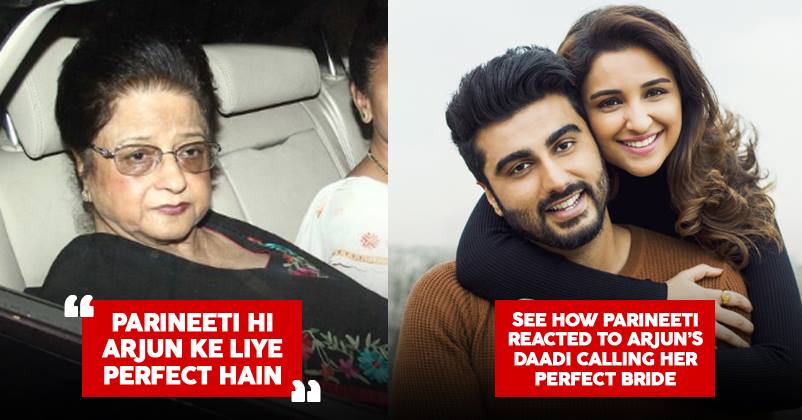 Namaste England has not done well at the Box Office as the content has been rejected by the audience. However, the chemistry of Parineeti and Arjun has created waves. Both of them were simply a treat even when they were promoting the film. The kind of comfort they share with each other makes them a favourite of so many people. 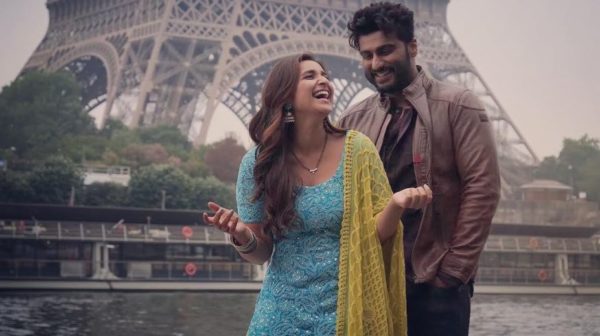 The couple was earlier seen in Ishaqzaade which was a Super Hit film. After Namaste England, they have one more film i.e. Sandeep Aur Pinky Faraar. Working in 3 films together in just 6 years is a big thing and Arjun-Parineeti have done that without any problem.

They are so good together that even Arjun’s daadi thought she will make a perfect bride for him. This statement by Nirmal Kapoor created quite a stir and made the fans curious about the future of their friendship.

Parineeti was asked about the same during an interview with a leading entertainment website. Replying to the question, she said that literally everything has been said about that and it’s very sweet of daadi if she thinks that way. 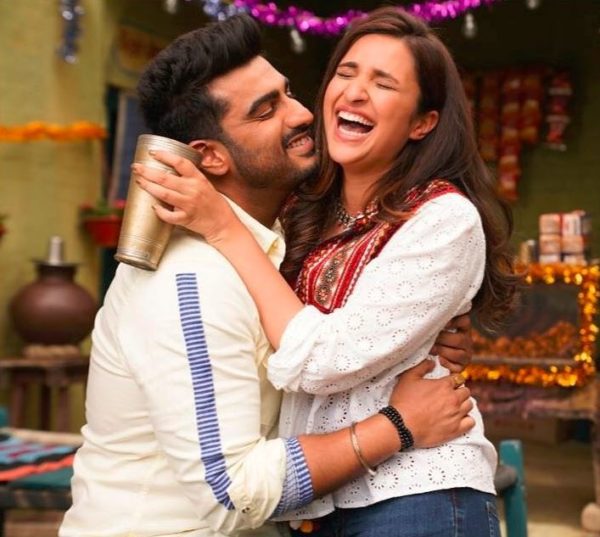 Parineeti further said that she thought so because the friendship and chemistry they share is so honest and believable. She also said that it’s a very positive compliment because they have made them forget that they are just actors. However, she paused right after, looked at Arjun and both of them said, “Otherwise, yeh ho nahi payega!”