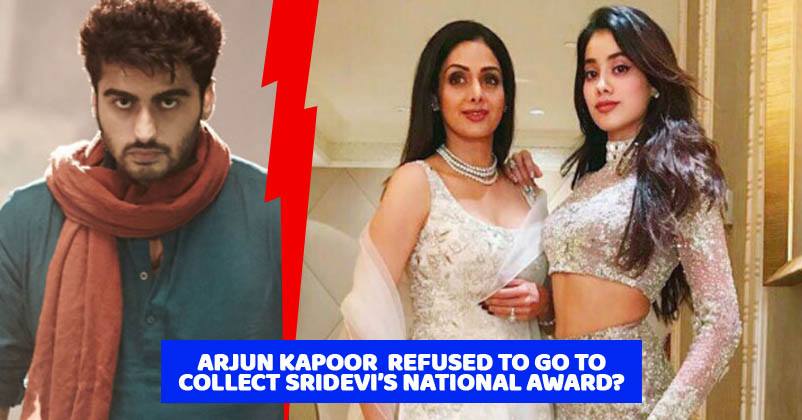 The iconic veteran actress Sridevi left us on February 24 this year and a vacuum has been created after her departure that can never be filled.

Even though Arjun Kapoor didn’t share a cordial relation with his step-mother, it’s creditable on his part that he stood like a pillar of strength for Boney Kapoor and Sridevi’s daughters after the actress passed away. He and Anshula provided all the necessary support to Khushi and Janhvi and made sure that they never feel alone. They even saved their step-sisters from the unfavourable remarks of social media users. Arjun has become protective of Khushi and Janhvi after Sridevi’s demise and is fulfilling all the responsibilities of elder brother. 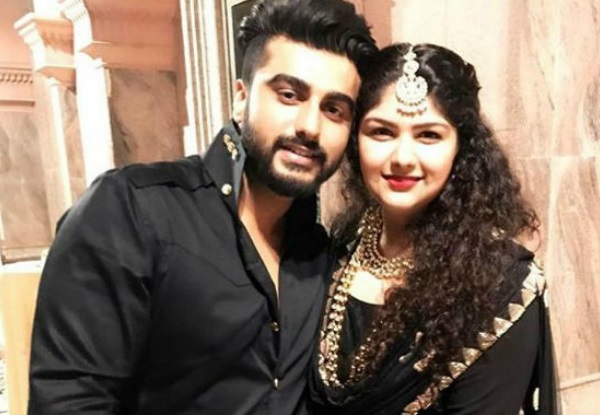 However, despite such a strong bond when Khushi and Janhvi insisted Arjun and Anshula to accompany them to Delhi to collect Sridevi’s National Award, Arjun clearly refused.

According to Deccan Chronicle, Arjun denied accompanying his sisters because he wanted them to enjoy their mom’s great moment on their own. Here’s what a family friend revealed,

“Arjun and Anshula wanted Janhvi and Khushi to be on their own for this great moment.”

Talking about Boney Kapoor, he also didn’t want to go because,

“The wounds are still very raw. Sridevi has been gone for less than two months, and Boney cries at the very mention of her name.”

However, he will collect the award with his daughters as a source said, 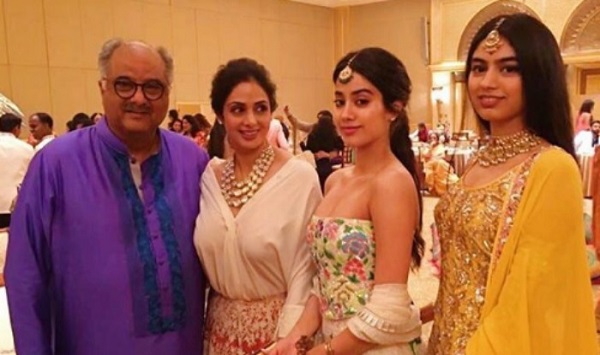 “Given a chance, he would have just avoided any mention of her, but the national award is big and a historic chapter in Sridevi’s glorious career. Boney’s daughters Janhvi and Khushi have convinced their father to accompany them to Delhi.”

Arjun Kapoor clearly has a good intention behind his refusal and his fans will respect him more after this. What do you say?

These Actresses Did Epic Lipstick Blunders. What Were They Thinking?
We Made Live Video Call With Big B & Asked “Rekha Ji Kaisi Hain”. He Gave A Funny Reply