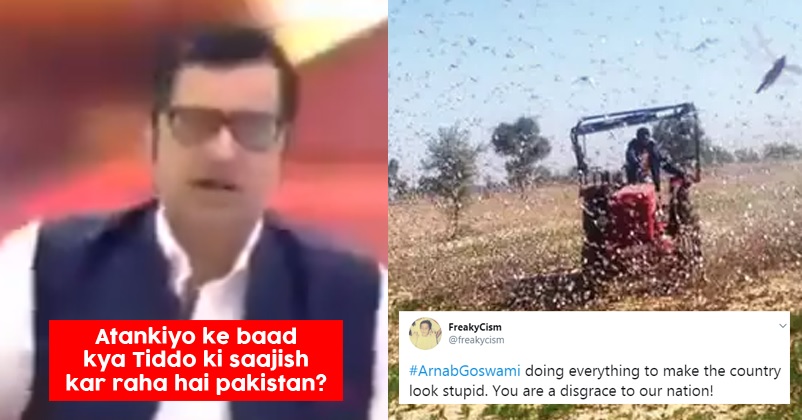 There is no denying the fact that the COVID-19 pandemic has created one of the most dangerous situations with which not just India but many parts of the world are dealing and trying to overcome it or at least normalize things to a certain extent. However when Indians are facing tough times with the lethal virus and making attempts to combat it, the problem of locusts that have destroyed the crops in various states of India has added to our misery. 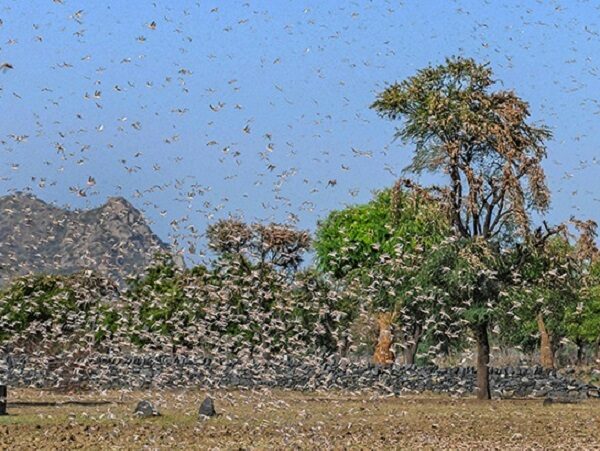 As per the experts, this is the worst locust attack in the last 30 years and five states – Uttar Pradesh, Gujarat, Maharashtra, Rajasthan and Madhya Pradesh have already suffered heavily. The central government has warned 12 other states because there are huge chances that these locusts can also enter the states which are on the border of these five states. They have hit Andhra Pradesh too and a good amount of crops of banana, rubber, etc. have been damaged by them in Tamil Nadu as well.  It is also being said that locusts which come from Pakistan will be hitting Rajasthan few more times until July.

The relations between India and Pakistan are not on good terms for a long time now because India’s neighbor is not interested in stopping anti-India activities. On the other hand, India has taken a very tough stand against Pakistan under the leadership of Prime Minister Narendra Modi.

Many news channels like to present news in a dramatic manner and a video of Republic TV is going viral on the Internet in which the senior journalist Arnab Goswami can be heard alleging that these locusts have been sent by Pakistan as India has eliminated many of its sponsored anti-social elements. 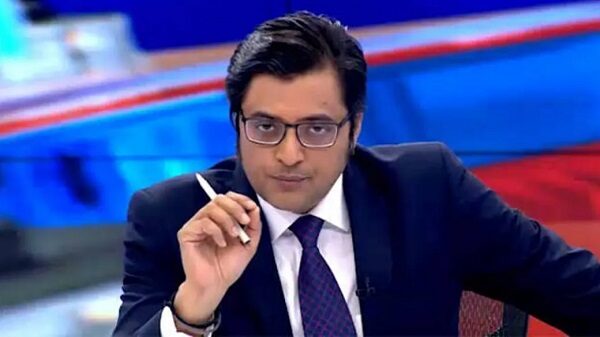 After seeing this video, all hells broke loose as the Indian Twitterati was not able to digest that such a senior journalist is focusing on the locusts issue in such a negative style. Many were of the opinion that although Pakistan is always engaged in anti-India activities, attributing locusts’ problem to Pakistan is not correct.

At first there were spy pigeons, and now Jihadi locust. Yar Pakistani's are just brilliant
I wonder what's next, killer honey bee#ArnabGoswami

Kya baat hai !!!( who would have thought of that)

#ArnabGoswami doing everything to make the country look stupid. You are a disgrace to our nation! pic.twitter.com/zbhoH10w8u