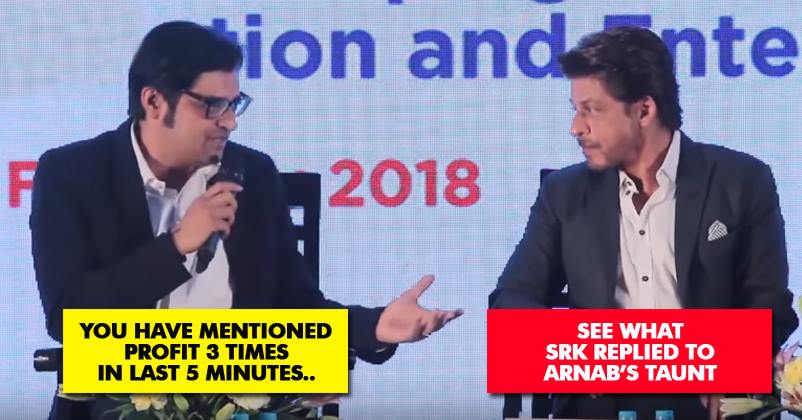 Shah Rukh Khan and Arnab Goswami are two of the most popular personalities in our country. While the former has a great fan following for his films and almost 3 decades long Bollywood career, the latter is loved for being an extremely brave and unabashed journalist. 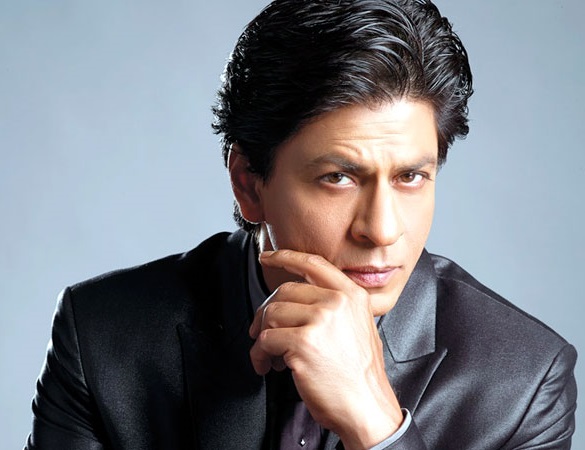 What happens when they share a common platform? The sparks are bound to fly. Right?

Well, they indeed came together for an event in Mumbai recently and something interesting happened between the two.

While speaking at the event, Arnab took a dig at Shah Rukh Khan and guess what? He got a great reply from King Khan. Rest assured, It all happened on a lighter note.

Shah Rukh Khan was speaking about how creative content creators, filmmakers and media can collaborate to bring out and support brave content against the negative forces.

Taking a dig at Shah Rukh Khan, Arnab said that you started by saying that you are not a businessman but content creator and still you mentioned the word “profit” in last 5 minutes. 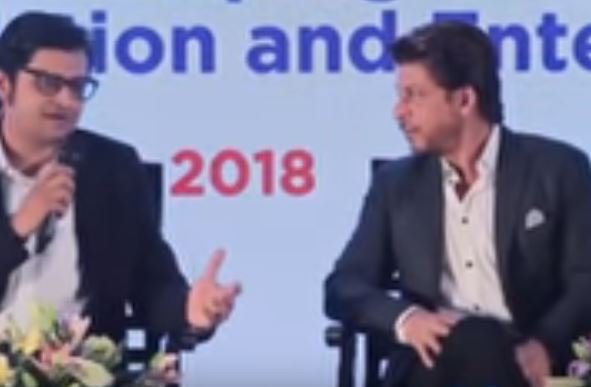 The question landed SRK in a soft spot but he convincingly answered it. Shah Rukh Khan said that he has always maintained that-

The best thing about the moment was SRK was speaking and Arnab was trying to find his turn. Normally, Arnab is popular for not letting anyone speak during his debates. Killer, it was!

Have a look at the video-

Isn’t that hilarious? What do you think?