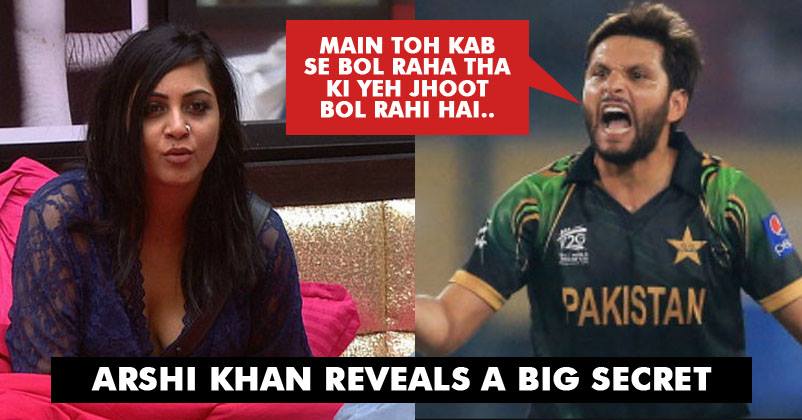 Couple of years back, Arshi Khan had created a big controversy by putting allegations on Pakistani cricketer Shahid Afridi. She had crossed all limits; Arshi said that she was pregnant with Afridi’s child and would soon deliver the baby in Bhopal.

While giving an interview, Arshi Khan had told that the news of her pregnancy was false. In fact, she said that she got few tests done, through which she came to know that she wasn’t pregnant. However, with time, things had settled down a bit. 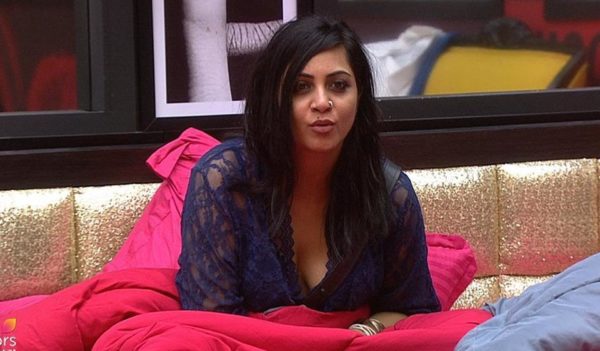 Now that Arshi Khan is a contestant of Bigg Boss 11, we expected her to come up with this topic and expected some more masala from her.

But, we exclusively reveal to you that Arshi Khan has made a BIG confession on Bigg Boss 11.

As you all know, Weekend Ka Vaar episode is very spicy and we get to know many new things about the contestants. In yesterday’s episode, Salman played a game with his contestants and asked them to confess their dark secret on camera.

The contestants were asked to go inside the cubicle box and speak their hearts out. We were fine with this task until Arshi Khan came. Well, she gave us a 440 volt ka jhatka with her confession. 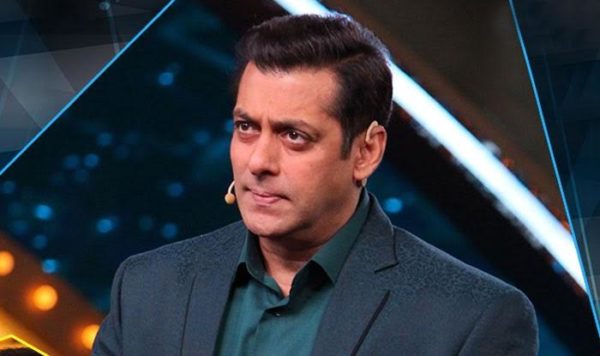 She said that she was NOT pregnant with Shahid Afridi’s child. In fact, she also said that all her claims were fake and she just wanted some media attention. Somewhere we already knew that it is fake, but hearing it from the horse’s mouth itself makes a big difference.

We wonder how Shahid Afridi will react to this news. What do you have to say about this?

Akshaye Khanna Speaks On Nepotism. He Has The Best & The Most Sensible Opinion On This Debate
At The Age Of 54, Shekhar Suman Is Ageing Reverse? His Superb Transformation Proves This