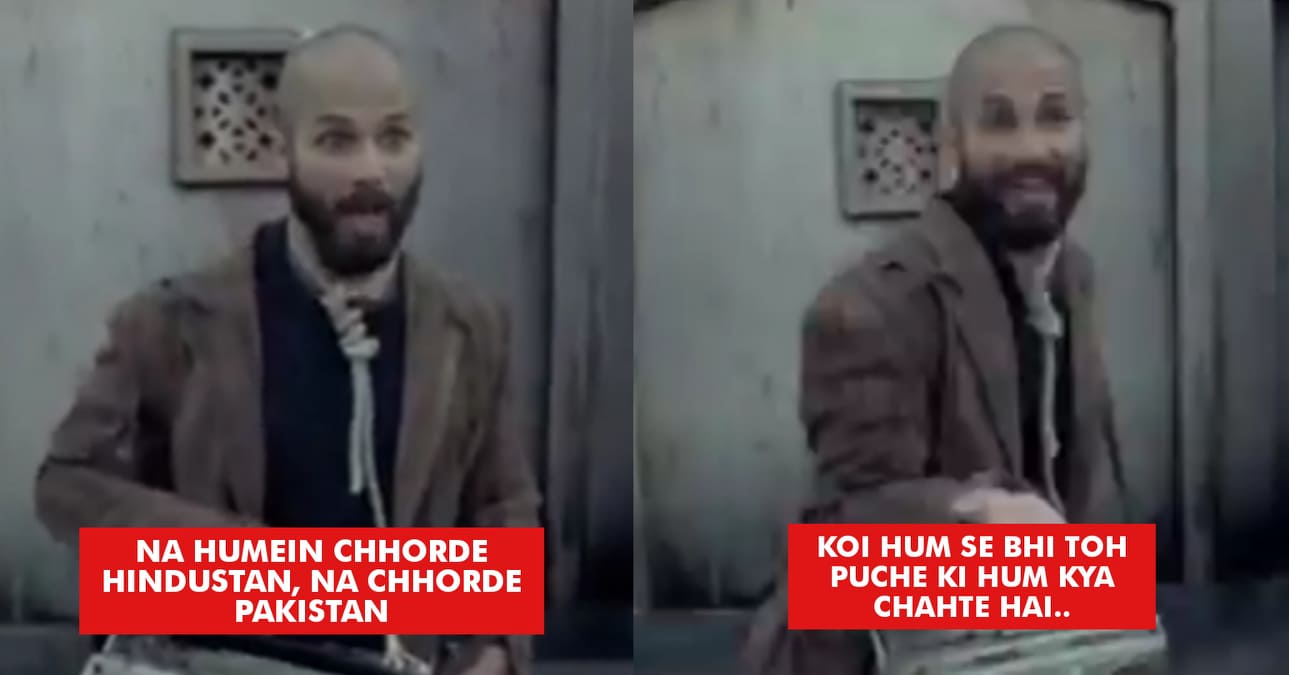 5th August 2019 the date which has been etched as a historic day in Indian history. Home Minster Amit Shah took a big decision on Monday 5th August in the upper house of the parliament. The government revoked Article 370 of the Indian constitution and divided Jammu and Kashmir into two Union Territories. Article 370 came into existence in the 1950s and gave special rights to the people of J&K. It was just a ‘temporary provision’ which has been finally discarded.

Now that the article is defunct Jammu & Kashmir has been divided into two UTs, Jammu and Kashmir with a legislature, and Ladakh without one. People can now even buy plots and start their business in Kashmir. After Article 370 was scrapped a monologue from Shahid Kapoor’s movie Haider went viral on the internet. 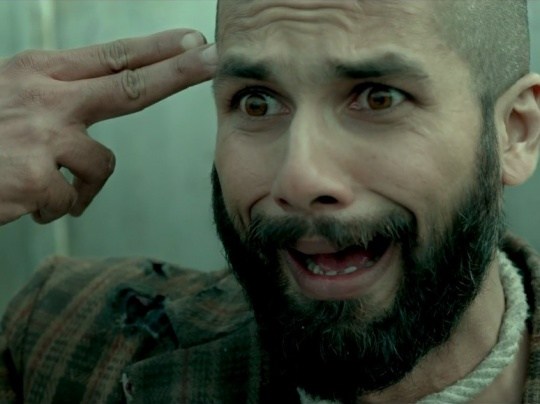 Haider is based on William Shakespeare’s Hamlet, the movie was set in the background of military ridden Kashmir and depicted the lives of the people in the valley. Netizens feel like they can connect with the current scenario of Kashmir with one particular monologue where Shahid Kapoor can be seen talking about the situation of the people living in Kashmir.

The monologue has gained a lot of attention overnight, check out below:

I've been thinking about this scene from Haider all morning #Article370 pic.twitter.com/euEO6fELmG

India clings to us. pakistan… https://t.co/Q5QFKpMs0E

That speech from the movie #Haider made in Kashmir context perfectly depicts the demand of thousands of Kashmiri souls and the oppression that Indian army is doing in the land.https://t.co/ufqJcyB7FL

@VishalBhardwaj Sir, your Haider was so relevant that it had to be quoted on the historic moment of Article370 being revoked. @shahidkapoor @ShraddhaKapoor @kaykaymenon02 pic.twitter.com/7EZZQzBz1N

Let us know what do you think?