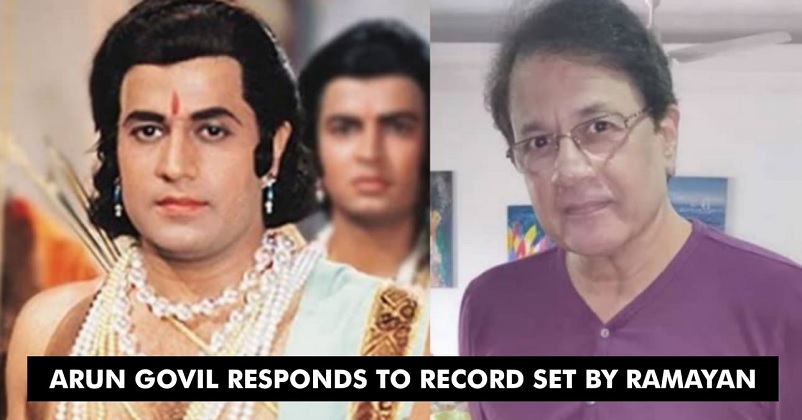 The Ramayan re-run has created a history by breaking all the records of viewership as the episode which was aired on 16th April 2020 received 77 million views. 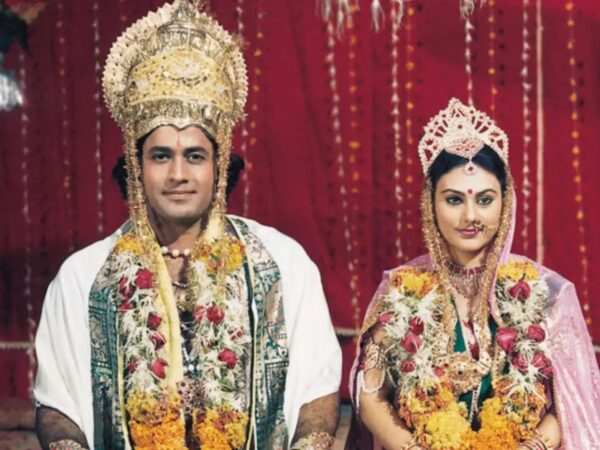 What makes it more noteworthy is the fact that not even the American shows were able to garner so much viewership; for example, the highest viewership that was received by the very popular television series Game of Thrones was 17.4 million while it was 18 million in case of The Big Bang Theory.

When actor Arun Govil who played the character of Lord Ram in the serial was asked how he feels seeing the super success of the show, he smiled and said that he feels good just like everyone as Ramayan is now the best show of the world as far as popularity and TRP ratings are concerned. He further added that he is happy for all the people who were connected with Ramayan and it is certainly a huge thing to happen. 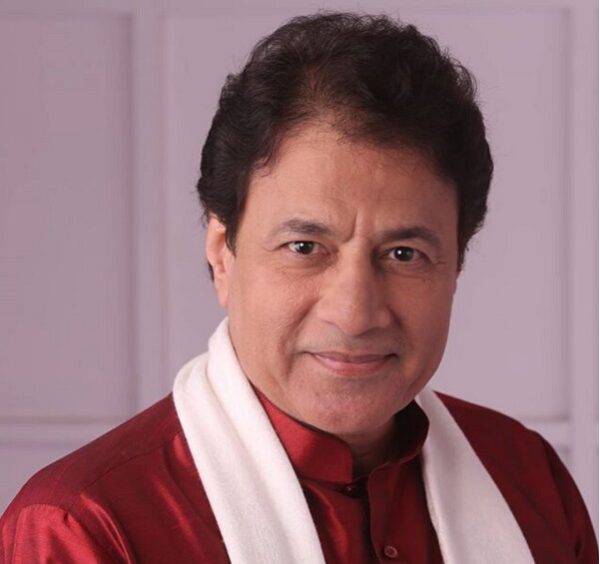 The actress Deepika Chikhlia who portrayed the character of Sita in the show was also happy seeing that the show has recorded the highest viewership. She was happier because of the fact that Ramayan surpassed Game of Thrones as she was herself a big fan of the American show. She feels that the millennial are watching the show because the people of her generation must have watched it earlier and experienced its magic.

The Indian government decided to re-run the popular shows of the Indian television, such as Ramayan, Mahabharat, Circus, Dekh Bhai Dekh, etc. after many citizens demanded to re-telecast them since everyone was forced to remain inside the house due to the lockdown which has been imposed because of the coronavirus pandemic.

The number of coronavirus infected patients in India is around 40K while the number of lives lost is 1301. If we talk about the whole world, around 34 lakhs is the number of COVID-19 positive patients whereas more than 2.40 lakh people have lost their lives.

Ramayan and Uttar Ramayan have got over now and hopefully they must have taught many valuable lessons of life to the viewers.

Irrfan Khan Was So Excited For His 3-Minute Role In First Film That He Made His Costume Himself
Irrfan Khan’s Departure Left Global Cinema In Tears; This Is How International Celebs Reacted