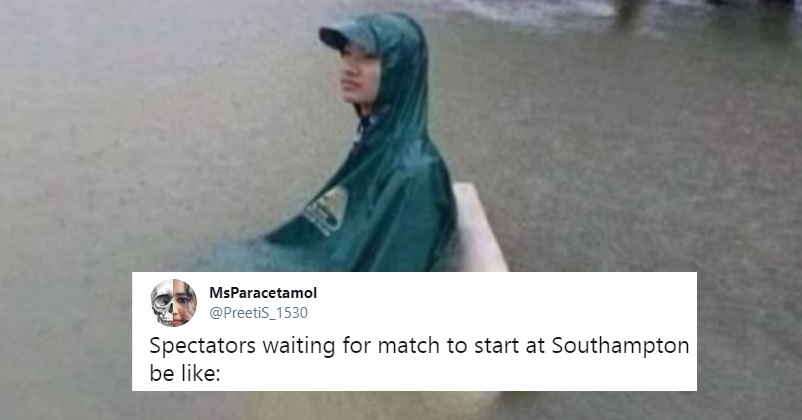 The International Cricket Council (ICC) is getting slammed by the cricket lovers for selecting Southampton as the venue for the finals of the World Test Championship (WTC). It all started after the rain spoiled the first day (June 18) play of the WTC final which is scheduled to be played between India and New Zealand. 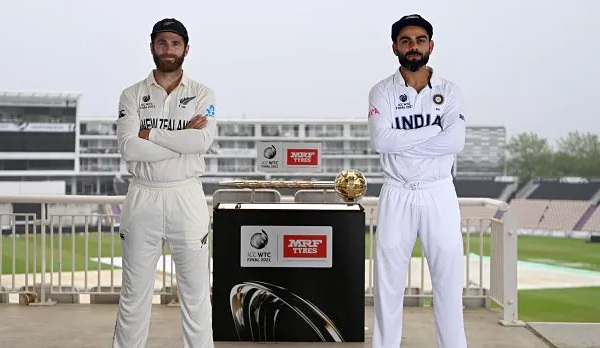 There is no denying the fact that the WTC final is a very important event and the cricket lovers were pretty upset after the first day play got abandoned due to rain. The online users began questioning decision of the ICC to select Southampton as the venue despite knowing that it will certainly rain over there as it is June. 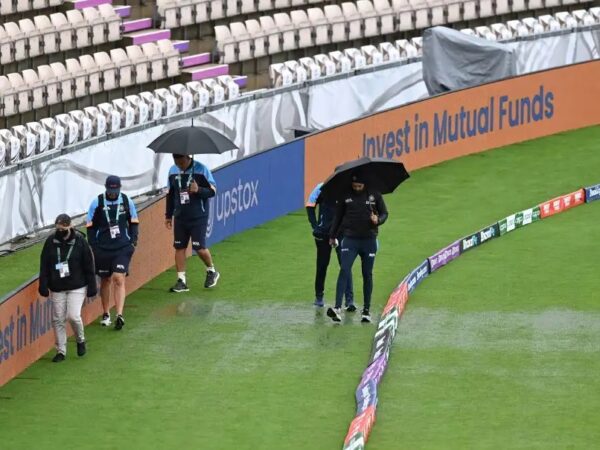 This is not the first time that the ICC has organized an important event in England in the rainy season. In 2019 ICC World Cup, four matches got abandoned due to rain which is the highest count in regard to the no-result/abandoned matches in the tournament since the World Cup started in 1975.

The toss has been delayed and there will be no play in the opening session. #WTC21 Final | #INDvNZ pic.twitter.com/9IAnIc56jQ

Update: Unfortunately there will be no play in the first session on Day 1 of the ICC World Test Championship final. #WTC21

The online users took to the micro-blogging site Twitter in order to express their annoyance in this regard and here are some selected tweets:

It has been raining since the last few days in Southampton !

Fans in front of the TV waiting for the rain to stop in Southampton: pic.twitter.com/yyJYiUeO3r

Everyone is exited for the #WTC21
Rain : pic.twitter.com/TgAAtltNw3

#WTC2021
Spectators waiting for match to start at Southampton be like: pic.twitter.com/W4kk7eYmWQ

Every one waiting for the WTC final

All of us are eagerly waiting for #wtc2021 to kick off today.

Meanwhile rain in Southampton to everyone: pic.twitter.com/6kg7bIll5K

We all know that the ICC has kept a reserved day which can be used in such a scenario but what will happen if it rains further. Many former cricketers including Yuvraj Singh and head coach of the Indian cricket team, Ravi Shastri have suggested that the best of three-final should be organized in regard to the WTC final.

The Indian cricket lovers may have got themselves relieved by making memes and jokes and by slamming the ICC but the organization should keep weather forecast in mind while finalizing venues for important events. What do you have to say about it? Let us know your views.

Twitter Roasts Michael Vaughan For Saying “India Have Been Saved By The Weather” In WTC Final
Girl Shares How Her Mom Is Not Impressed When Father Sings Ghazal For Her, Twitter Is Amused