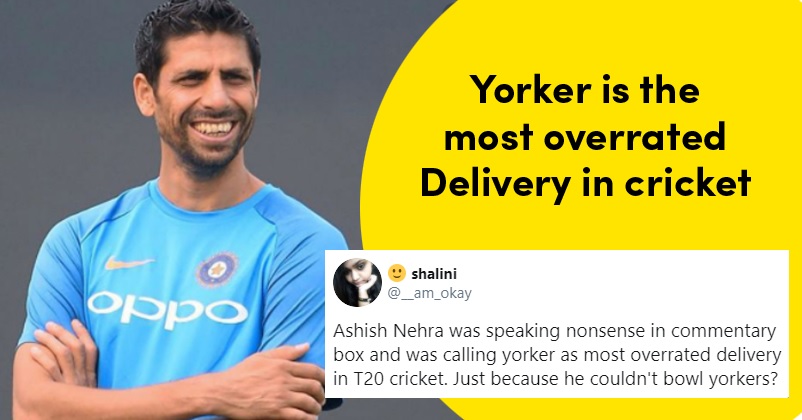 The IPL 2020 is in its full swing and the authorities are ensuring that all the precautions are taken care of in order to save the players and staff members from the coronavirus pandemic. The tournament was slated to start on March 29 but got postponed because of the COVID-19 outbreak and now BCCI is organising it in UAE as the number of COVID-19 positive patients is still increasing in India.

The IPL 2020 is a TV-only event because the entry of spectators in the stadium may increase the spread of coronavirus. The broadcasters have left no stone unturned in hiring the best commentators for the league so that the audiences like not only what they see but also what they hear. 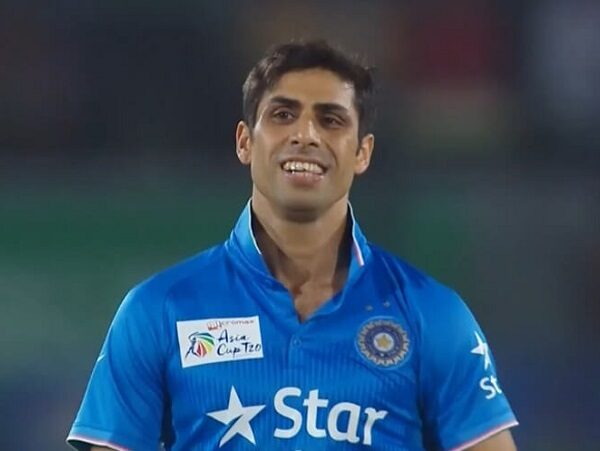 Former Indian cricketers such as Irfan Pathan, Sunil Gavaskar, Aakash Chopra, etc. are doing commentary in Hindi and they are getting praised for their good work as well. The former Indian pacer Ashish Nehra has also become a commentator after serving RCB as a bowling coach for 2 years.

Recently, during a match between Sunrisers Hyderabad and Delhi Capitals, Nehra said something which annoyed the Indian Twitterati and they trolled the Delhi cricketer mercilessly.

In the 14th over of the DC innings, T Natarajan tried to deliver a yorker but he missed and Rishabh Pant made no mistake in hitting the full toss for a four. After that, Ashish Nehra who was doing commentary at that time slammed the mentality of bowlers for trying to york the batsmen at an early stage. Netizens believed that Nehra called yorkers over-rated in the T20 matches and opined that bowlers should go for yorkers only in the last 3-4 overs of the innings and that too after seeing the conditions and depending on who is batting. 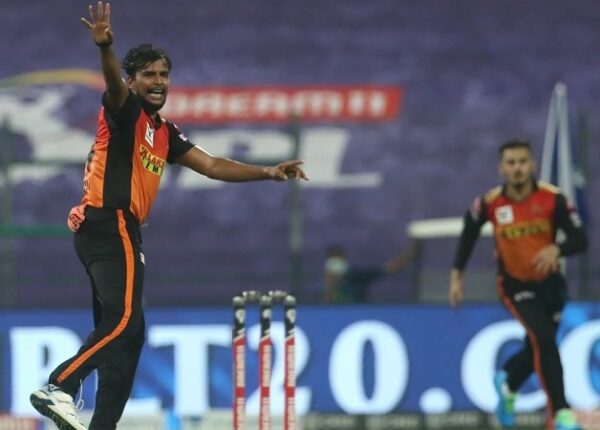 However, T Natarajan bowled around 6 yorkers in the match which was won by SRH. He was praised by the former Aussie pacer Brett Lee and former Indian cricketer Virender Sehwag for the manner in which he bowled and controlled the DC batsmen in the last overs of their innings.

According to Lord Nehra, Yorker is the most overrated delivery in T20 Cricket. 😭😭🤣🤣
Now, I realised why RCB was so poor in the death in last 2 years.

Ian bishop "yorker is a very important delivery in T20 cricket"
Clown Nehra "Yorker is the most overrated delivery."

Me to Ludo Nehra from commentary box.. pic.twitter.com/NC5eBAyFwy

Ashish Nehra was speaking nonsense in commentary box and was calling yorker as most overrated delivery in T20 cricket. Just because he couldn't bowl yorkers?

Natrajan just (hopefully) sealed this game for SRH with a YORKER but Nehra ji on Star Sports says Yorkers are overrated.

Nehra was saying yorker is most overrated bowl😂😂😂, and Nattu's 9 Yorkers Were the One of the reasons for #SRH Victory today 👍.

Won't be talked about, but T Natarajan has shown the kind of skill a few T20 pace bowlers can only dream of.

Nailing that yorker bang on, repeatedly, almost as if mocking Nehra who called the yorker "overrated".#DCvsSRH

Ashish Nehra in commentary box was advising against Yorker, and goes on to mocking him & Khaleel but end results spells the efforts…

What is your opinion in this connection? Let us know your views.

Virat Kohli Finally Reveals Why He Calls AB De Villiers “Biscuit”
Chahal Shares A Beautiful Pic With Adorable Caption For Dhanashree, Gets A Reply From Her