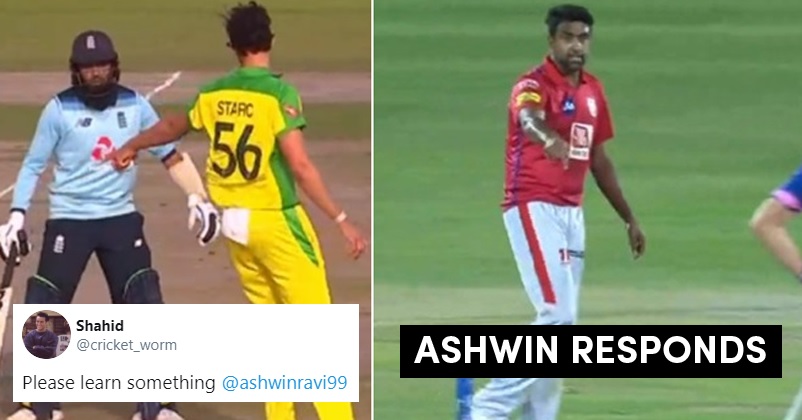 The three match ODI series between England and Australia has come to an end with Australia winning the third match and also the series by 2-1. The match was played at the Old Trafford Cricket Ground, Greater Manchester, England, and there was a time when it was almost sure that the hosts would win the match but as it is being said that cricket is an unpredictable game, the situation changed completely.

Batting first, England posted a total of 302/7 on the score board with the help of opener Jonny Bairstow’s brilliant century (112). England batsmen Sam Billings and Chris Woakes also contributed significantly by scoring fifties. The start of the Australian innings was quite bad as they lost their 5 wickets for just 73 runs and the match got tilted towards the England side in a quite good manner. But the two middle-order batsmen Glenn Maxwell (108) and Alex Carey (106) gave a huge shock to the hosts and brought the team pretty close to the victory. The remaining work was done by Pat Cummins and Mitchell Starc as Australia scored 305/7 with 2 balls remaining in the stipulated 50 overs.

Other than the amazing partnership between Maxwell and Carey, what attracted the attention of cricket lovers was the manner in which Australian bowler Mitchell Starc warned England batsman Adil Rashid instead of getting him out. In the 49th over of the England batting when Mitchell was bowling, he noticed that Adil was standing out of the crease but instead of mankading him, Mitchell warned him to remain inside the crease. 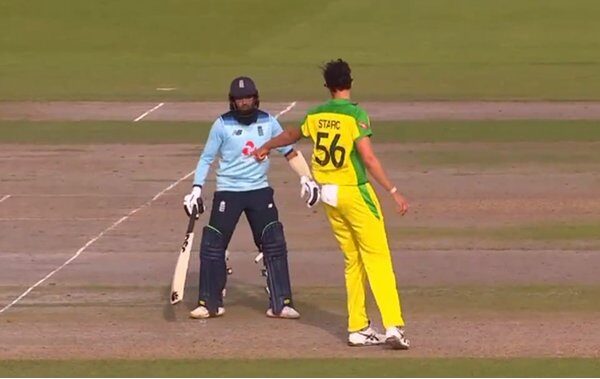 This act of Mitchell was applauded by many on social media networks as netizens felt that the Australian cricketer set forth an example of true sportsmanship. However, one Pakistani fan decided to use this as an opportunity to troll Indian spinner Ravichandran Ashwin who stirred a storm when he mankaded Jos Buttler in an IPL match in 2019 which was between Kings XI Punjab (KXIP) and Rajasthan Royals (RR). Ashwin was the skipper of KXIP at that time and he was slammed heavily for mankading Buttler but he maintained that what he did is within the laws of the game and he will be doing it again if he gets a chance.

The Pakistani online user shared the photo of the incident from the Eng vs Aus match and asked Ashwin to learn something from it. He wrote, “Please learn something @ashwinravi99 This is how you play the game. #ENGvAUS”.

The Indian spinner is not the one who likes to remain silent; he responds by saying that he likes good fight and he will get back to the troller in a day as he wants to give some time to himself. Ashwin’s tweet read, “I believe in fighting the good fight but wait till the day after and I will get back to you on this. I would like to give a day to myself”.

I believe in fighting the good fight but wait till the day after and I will get back to you on this. I would like to give a day to myself.🙏 https://t.co/2LJufUNAnX

It will be interesting to see how Ashwin will get back on this issue. What are your thoughts on mankading?