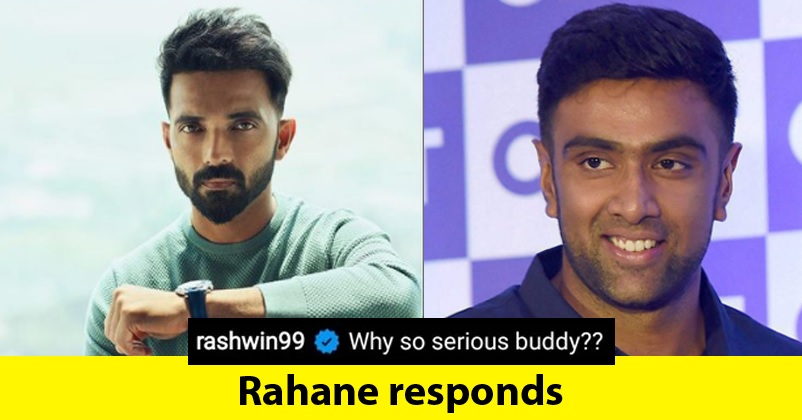 The biggest extravaganza of cricket, i.e., Indian Premier League 2021 is all set to start from today with Royal Challengers Bangalore and defending champions Mumbai Indians clashing against each other in the first match of the tournament. Delhi Capitals (earlier Delhi Daredevils) will also look forward to end their wait for their first IPL trophy by taking one more step of winning the finals as last time they lost the finals to Mumbai Indians. The Delhi franchise has appointed the young Indian wicketkeeper-batsman Rishabh Pant as their skipper after Shreyas Iyer suffered a shoulder injury during a match against England. The new skipper will have a great responsibility and he will certainly look towards the senior players to perform well and a lot will also depend on Ajinkya Rahane, the vice-captain of the Indian test team. 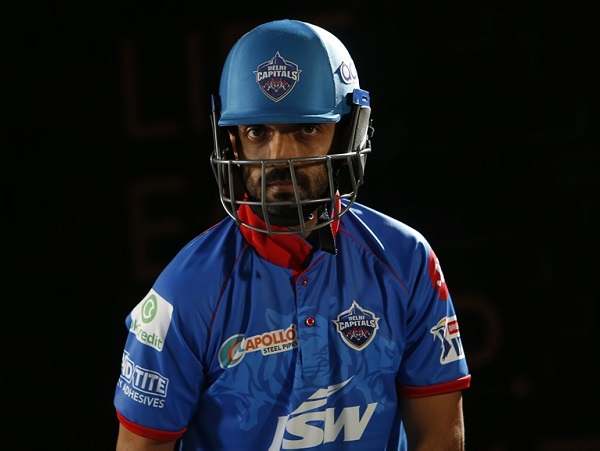 Rahane will certainly be hoping to do well in the IPL 2021 as he has been performing in a dismal manner for the last two IPL seasons. In the IPL 2019, Ajinkya Rahane represented Rajasthan Royals but because of his poor show, he was traded to Delhi Capitals in the IPL 2020. However, changing teams was also not beneficial for Rahane as he scored only 113 runs in the nine matches that he played and while his strike rate was just 105.60, his average was 14.12 only. The right-handed batsman even faced problems in securing his place in the playing eleven due to his poor form. Delhi Capitals will be playing their first match on Saturday against the three times champions Chennai Super Kings which also had a nightmarish IPL 2020 and it will also look to improve their fortunes in the IPL 2021. 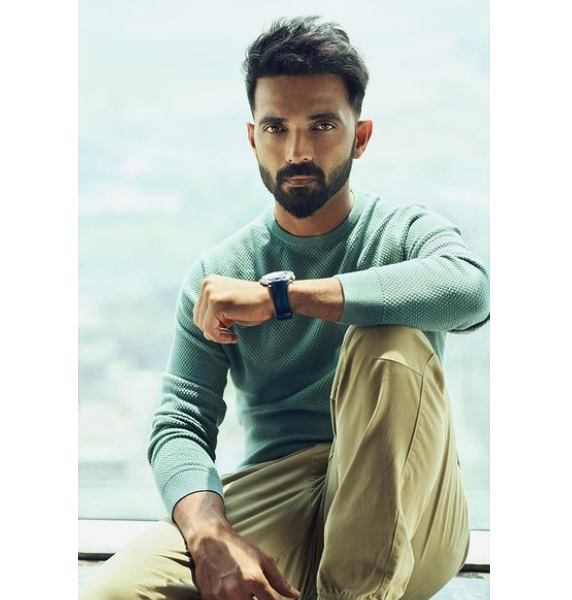 Recently, Ajinkya Rahane took to his Instagram account and posted a throwback photo in which he is seen posing for a photoshoot.

He captioned the image, “Back from the days out of the bubble, when getting ready and posing for pictures was a thing!”

While many fans started making comments and praised the look of the Indian cricketer, his teammate Ravichandran Ashwin took this as an opportunity to have some fun. 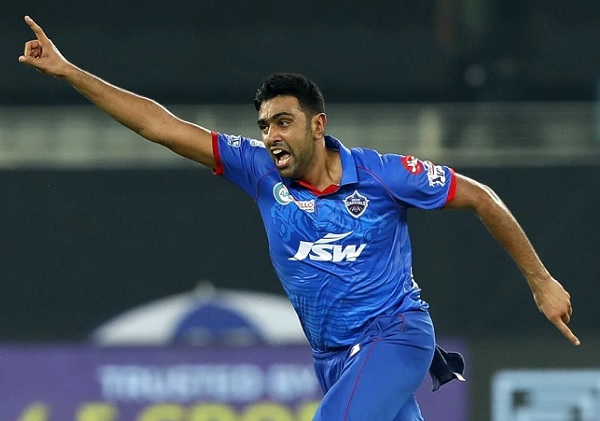 He asked Rahane where his million dollar smile is missing and why he is so serious.

Jinx had a quite jovial response to Ashwin as he said that his smile comes when he joins the spinner in bio-bubble.

Ravichandran Ashwin will also play an important role for the Delhi franchise and there is no doubt that if these two senior DC players perform well for their team, DC may certainly win their first IPL trophy this time.

“Had Maxwell Done Well In IPL, He Would Not Have Played For So Many Franchises,” Says Gambhir
“I’ve Seen Rahul Dravid Getting Angry, He Stormed At Dhoni,” Says Sehwag On Dravid’s Angry Side