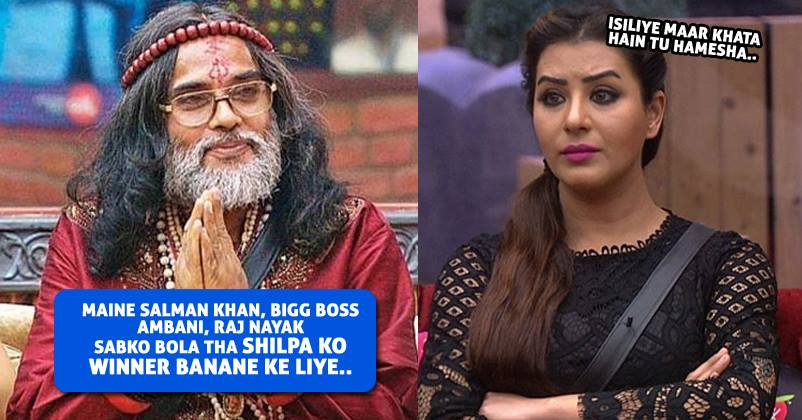 There are various kinds of people on this Earth and you need extra patience to bear some individuals; one of those kinds is Swami Om. The controversial and illogical baba who can say and do anything which you can’t even think is out in front of the mics of mediapersons and trying to make people believe that Shilpa Shinde has won the popular reality show Bigg Boss 11 because of him only.

Yes, you read it right! The self-proclaimed baba has claimed that he made Shilpa Shinde win Bigg Boss 11. Here’s what he said, 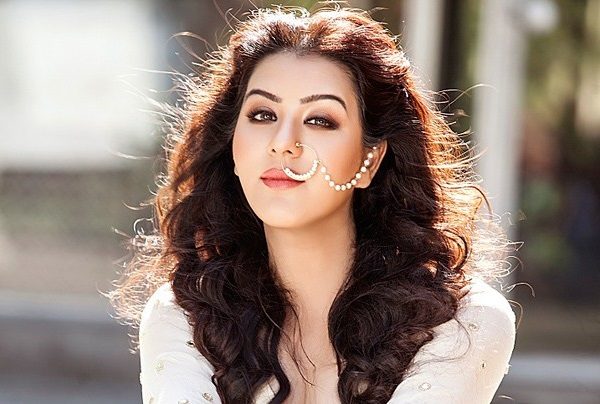 “I have been telling Shilpa’s brother Ashutosh to send her to Bigg Boss. But she was not ready to go. She thought that people will misunderstand her on the show and her image would be affected.”

He also said that he told Salman and the makers to make sure that Shilpa is not insulted and wins the show. Baba even went on to say,

“Bigg Boss is fixed and the winner of the show is pre-decided, and that all the voting thing is a drama.”

Swami Om himself was a contestant in the tenth season of Bigg Boss but this spiritual guru turned out to be the most troublemaking person inside the house. He threw his urine on one contestant, attempted to molest another inmate and created a lot of chaos. 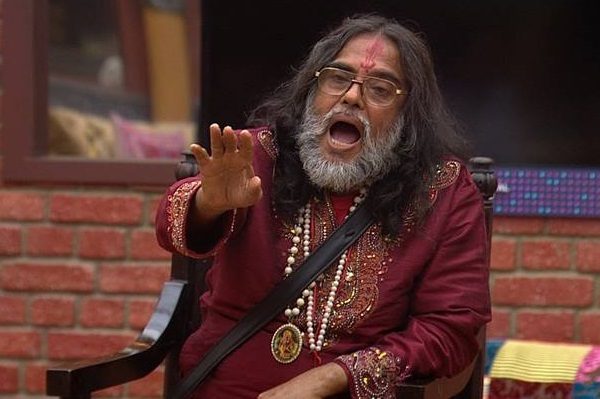 After he was evicted from the house, he pledged to break Salman’s bones as well as claimed that the Delhi earthquake was the result of his eviction. Many criminal cases are going against him and he has also been arrested for the theft of bicycles and important documents from his brother.

What do you have to say about Swami Om’s claims? Let us know.

Secret Superstar Beats Dangal’s Day 1 Collections In China. Will It Break Tiger Zinda Hai’s Record?
This Bigg Boss 11 Contestant To Do A Film With Baahubali Actor Prabhas. She’s Not Shilpa Or Hina