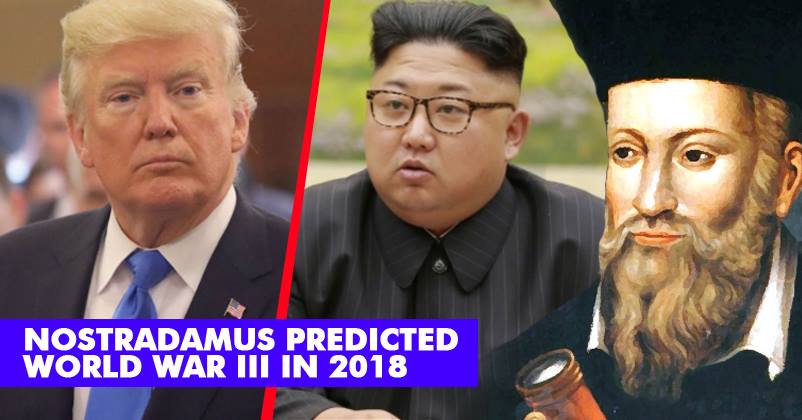 Michel de Nostredame popularly known as Nostradamus was a French physician and astrologer who lived in the 16th century (14 or 21 December 1503 – 2 July 1566). In his lifetime, he published several great collections which are still relevant. Furthermore, his predictions for the world’s future proved to be correct in the centuries that followed. 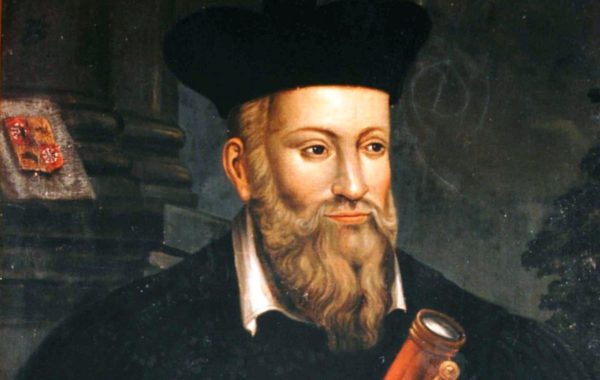 Interestingly, some major events of the world that happened in the past like French Revolution, the Rise of the Adolf Hitler, 9/11 Attacks, Donald Trump being the American President were all predicted by him.

He even predicted his own death.

But that were not the last predictions he did. He had predicted a lot more about the world that we are yet to see. Not going much ahead, we’ll tell you about what he predicted about the upcoming year i.e 2018. Have a look- 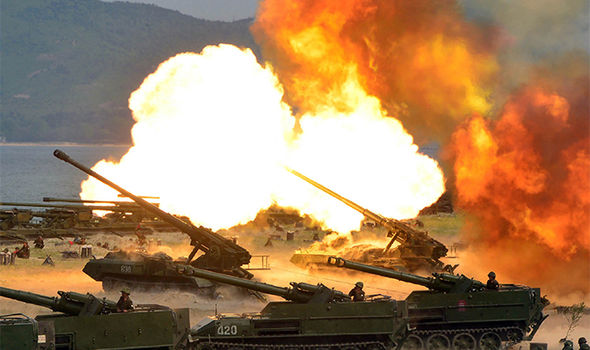 Nostradamus predicted in a quatrain that the big war will start during these years and it would start from the terrorist attacks that happened in France and the invasion of the Arabs and Muslims.

Sadly, World War 3 was predicted by Baba Vanga too and she also gave similar hints about it. 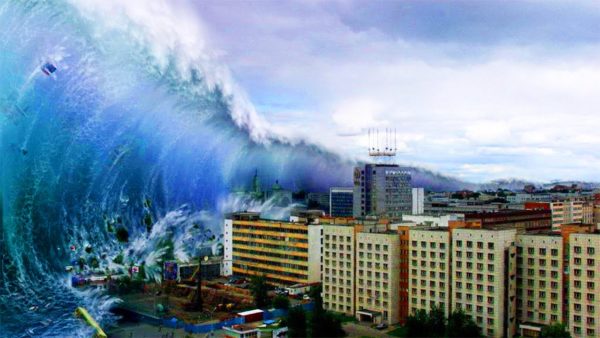 There will be more and bigger natural disasters in 2018. There will be strong earthquakes which will shake many areas of the earth.

China will be badly affected by the earthquakes it will cause a large number of deaths.

In the winter of 2018, “the belt of fire of the Pacific” will record an unusual activity. It will cause several earthquakes and the eruption of three volcanoes.

The floods all around the world will beat all the records. There will be typhoons in China, Japan and even Australia. Russia will be affected by extreme weather and there will be many floods.

3. The collapse of Global Economy 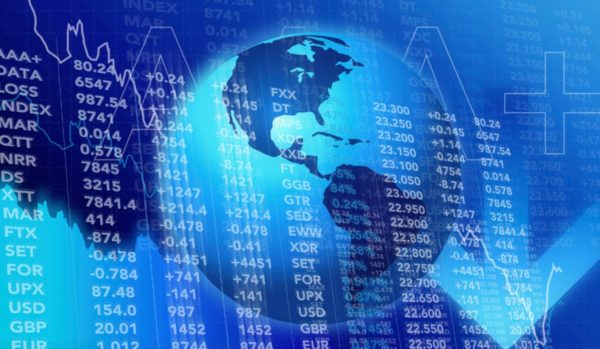 There will be a collapse of Global Economy in 2018 due to wars and natural disasters.

4. Humans will speak to Animals 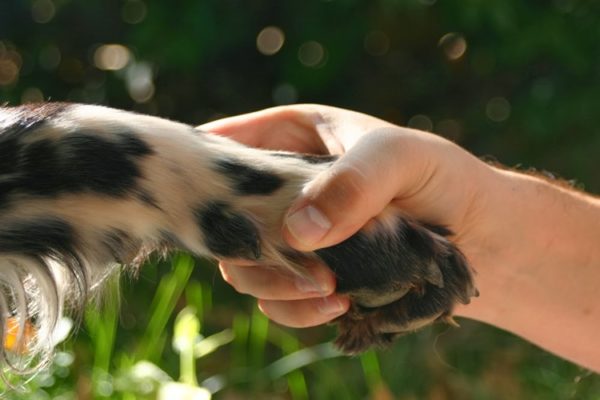 As per Nostradamus, Humans will be able to communicate with Animals by 2018. Genetic mutation will enable humans to communicate verbally with their animal companions. Pigs will become the friends of humans.

5. Standard age of Humans will increase 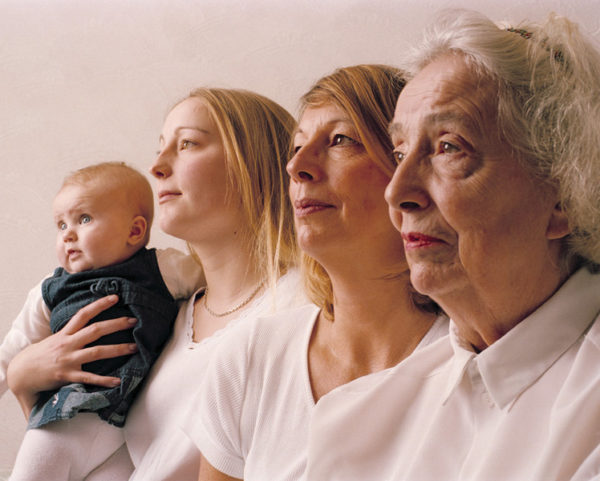 The standard age of Humans will double up to become 200 from 100 thanks to the great advancements in medical science. An 80-year-old man will look like 50.

This prediction is actually materializing with many people being able to control ageing with diet, cosmetics and plastic surgery. The number of 100-year old males and females has also been surprising in recent years.

Twitter Is Trolling NDTV For Being Sold Out To BJP Supporter Ajay Singh But Here’s Truth
Conspiracy Theorist Takes U-Turn. Now Says Earth Will Not End On 23 Sept & Comes Up With New Thing