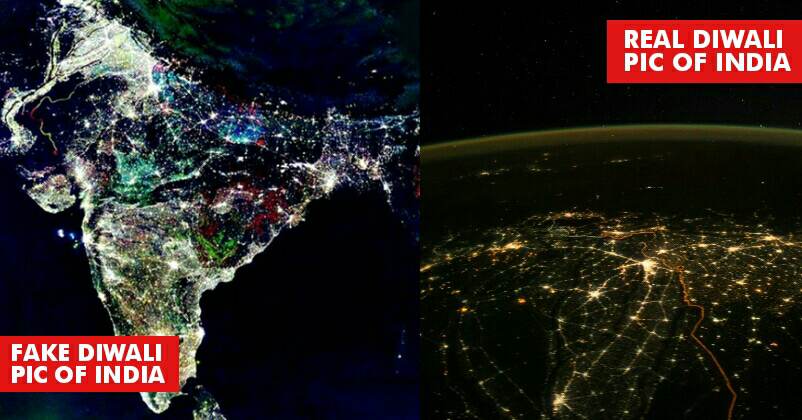 The virtual world is a wonderful place and there is absolutely no denying the fact that Internet has helped us to a great deal in connecting with the world apart from enhancing our knowledge.

On one hand where Internet and social media sites have been proved to be of much help, there’s other side of the coin too as we often stumble upon many fake pieces of news as well as photoshopped pics. Yes, that’s right! In fact, sometimes it becomes difficult to differentiate between truth and hoax and we really don’t need to mention that hoax gets spread faster than the truth. 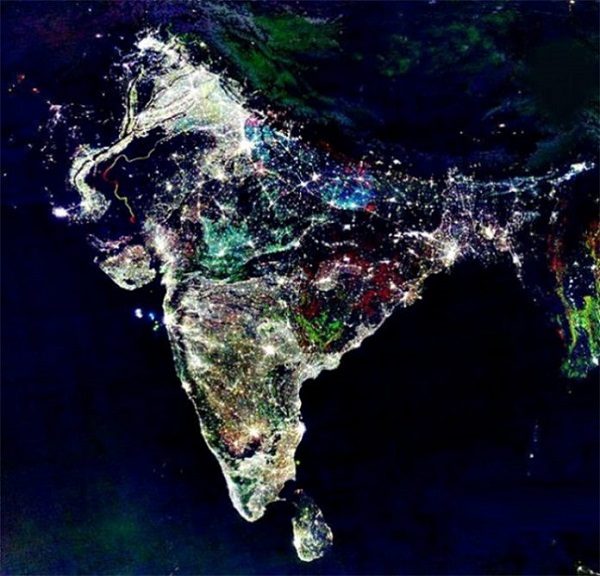 A photo which gets viral each Diwali is the illuminating map of our country and it’s claimed that the pic has been captured by the satellites of NASA. However, it’s been declared as fake and the sad irony is that even now, many individuals consider it to be real and circulate it.

But finally we have a real photo of India from the space and none other than Paolo Nespoli has shared it on the micro-blogging site. Paolo Nespoli is an astronaut who is on the VITA Mission and he recently took to Twitter to share how India looks from space when it illuminates during the festival of lights, i.e., Diwali. 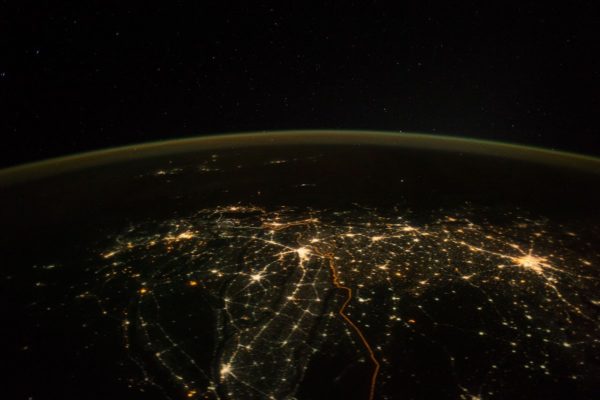 He tweeted, “Diwali, the Hindu Festival of Lights, starts today. #HappyDiwali to everyone! #VITAmission”

Well, once again the question arises whether this pic is real or fake. Just to inform, it’s legit and we can say this because Paolo Nespoli has tweeted photos of other countries as well.

Twitter was all praises for the pic and thanked the astronaut for this visual treat. Here are some of the selected tweets:

Move towards light from dark:

with Lots of Love Happy festival of Light to you and your Team family and friends .. ,)

Lets move toward Light from Dark.

Thank you for the lovely pic. My kids were so mesmerised. U made their Diwali!

At least we have a real Diwali satellite photo

People were curious to know about the orange line:

That's very beautiful, Paolo. Curious to know about that orange line, what it's representing?

A jibe at Delhi’s pollution:

Isn’t our country looking splendid? What do you have to say about the pic?

Mid-Air Scare. Samsung Phone Caught Fire On Jet Airways Flight From Delhi To Indore
10 Signs Which Prove That A Girl Is Secretly In Love With You