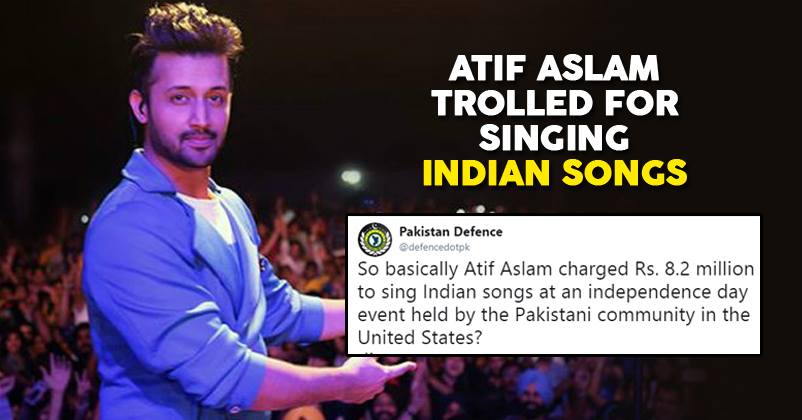 Atif Aslam is often targeted on social media for being Pakistani. He has been in headlines many a times; once again, he has hit the news and this time it’s for singing an Indian song at New York. Well, it was a function related to Pakistan Independence Day. 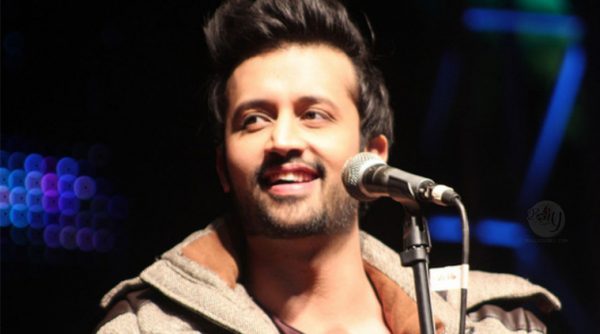 In a bid to entertain the audience, he sung his famous song “Tera Hone Laga Hoon”. This one song invited a lot of hate and anger from social media users.

His patriotism was questioned by many Pakistanis. Some asked him to change religion while some said that the singer must be totally boycotted.

Here are some reactions by the fans;

Atif Aslam refused to take Pak flag in his hand during Azadi Parade in NewYork, whats going with him.
#IndependenceDay

Have heard Atif Aslam refused to hold the Pakistan flag! If true it is shameful indeed! Why wld he do such a senseless act? For commercial purposes? Disgusting! And I really liked his work too. But this act has destroyed it all.#AtifAslam #shameful

#مشعل_راہ_گانے
From day one i don't like atif aslam he is very proudy and he thinks that he is the best, no one is like him etc.
Now boycott not only #AtifAslam but also indian content.
I really feel bad to see indian content as our top trends.
This needs to be stop.

After receiving so much hate, Atif replied on Twitter. He had the best response;

He said that “I know how to respect the flag well. Moreover, I thank the fans who know how to reply to fake propoganda. I hope people of New Pakistan start respecting those people who have made Pakistan proud all over the world.”

Hope fans stop making issues of each and everything. Couldn’t he sing a good Indian song just to entertain the fans?

Continue Reading
You may also like...
Related Topics:Atif Aslam