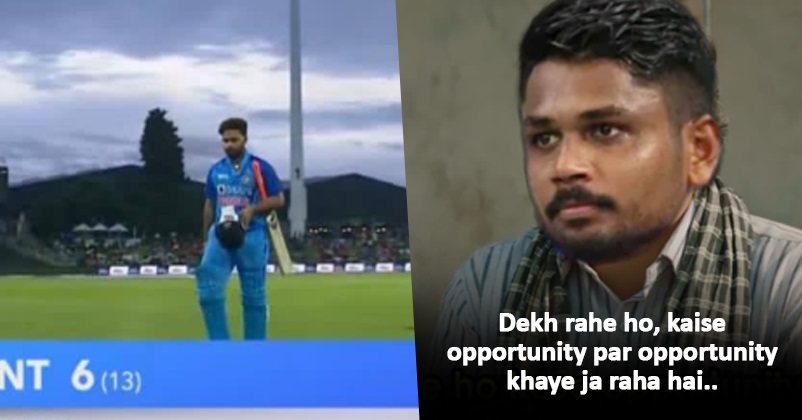 Many Indian cricket fans are still not happy with the Indian team and management despite the fact that India won the 3-match T20I series against New Zealand by 1-0 because they feel that the Board of Control for Cricket in India (BCCI) is hell bent on ruining career of the Kerala cricketer Sanju Samson by not giving him enough chances to play for the country. 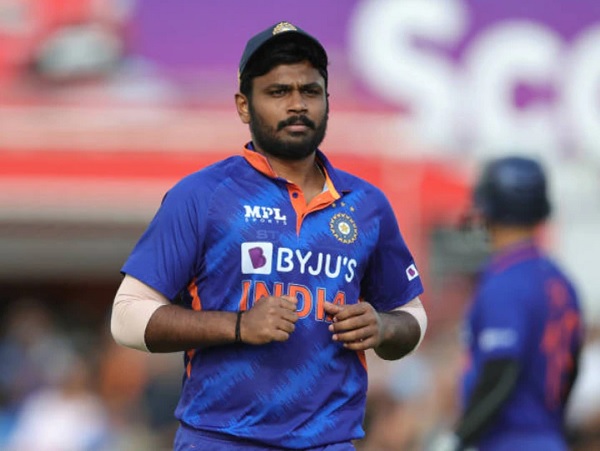 What makes Sanju Samson’s case stronger is the continuous failure of Rishabh Pant in the shortest format. If we talk about the last five innings of Rishabh Pant in T20Is, it’s only once that he has touched the two digit mark. The team management preferred Dinesh Karthik in the first four matches of the Super 12 in the ICC T20 World Cup 2022 and they chose Rishabh Pant to play in the last Super 12 match which was against Zimbabwe and then he played in the semi-final as well but he failed in playing good knock in both the matches. As far as the recently concluded T20I series against the Kiwis is concerned, Rishabh Pant opened the innings with Ishan Kishan but in the second and third matches, he scored 3 and 6 runs, respectively before getting out. 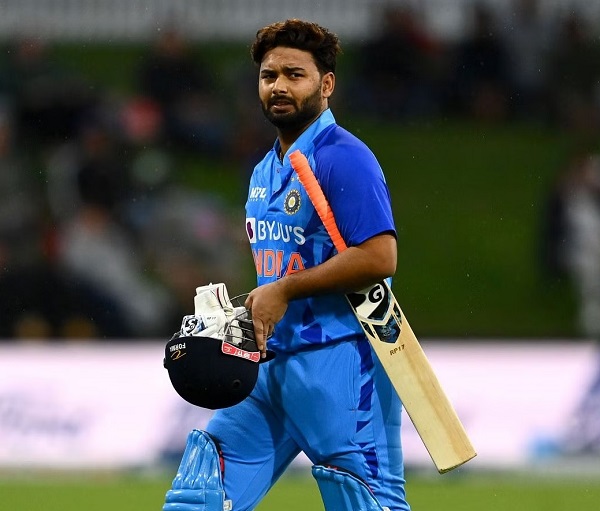 The poor performance of Rishabh Pant has further aggravated fans of Sanju Samson and they slammed the skipper Hardik Pandya and coach VVS Laxman for not playing the Kerala wicketkeeper-batter. The former Indian cricketer Ravi Shastri who was the head coach of team India before Rahul Dravid also feels that Sanju Samson should be given 10 matches to prove himself. As per him, it is not that Sanju Samson should be made to sit after 2 matches, instead other players should be made to sit outside until he plays 10 matches.

Twitterati trolled Rishabh Pant for wasting opportunities and there were some who made fun of his fitness as well. Here are some selected reactions:

#Rishabh Pant should be dropped. #BCCI #SanjuSamson should get
chances.

It is high time Sanju Samson gets a longer rope in this Indian side. Rishabh Pant hasn't just made his case strong in T20Is.#TeamIndia#indvsnzlive #INDvsNZ

True
Just look at the fitness of RP. Does he look alike an athlete? No way!

Rishabh pant is overrated in white ball cricket ..this fascination with him has(replacement in 2019 wc when Rayudu was the there and persisted at no 4 for 18 months) and will cost india in white ball…

What is your opinion in this matter? Do you think Sanju Samson will get chances to prove his worth?

“Ye Meri Team Hai,” Hardik Pandya On Not Selecting Sanju Samson & Umran Malik In Team Vs NZ
“They Wanted To Release Me & Get Some Extra Money,” Manish Pandey On His Exit From LSG