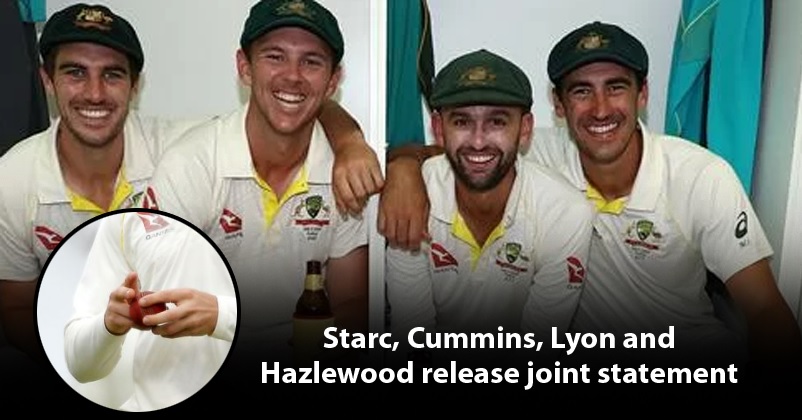 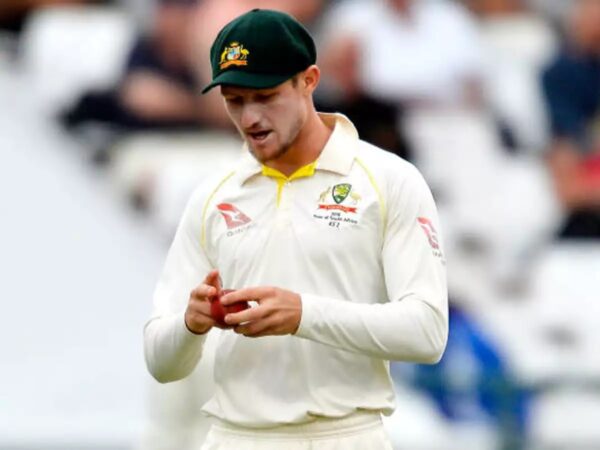 This incident took place in the Newlands test match 2018 which was played between Australia and South Africa. In this test match, Cameron Bancroft was seen using sandpaper for scuffing the ball which is illegal as per the rules and the regulations of the game. The then skipper Steve Smith and his deputy David Warner accepted that they were aware of the happenings after which the Cricket Australia banned Steve Smith and David Warner for one year each while Cameron Bancroft was banned for a period of 9 months.

Though all three of them have made a comeback, recently Cameron Bancroft said, “Pretty self explanatory” when he was asked whether the bowlers were also aware of the use of sandpaper after which the Cricket Australia has now asked Bancroft to give more details so that they can look into this matter. After Cameron Bancroft’s remark, many former cricketers have given their views on this matter and almost everyone is sure that the bowlers must be knowing about it. 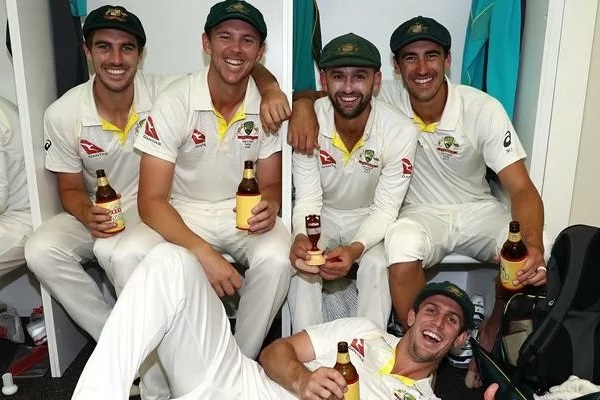 The four bowlers who still play together in test matches have expressed their disappointment over the fact that their integrity has been questioned despite the fact that they have answered all the questions in the past.

They further wrote that they were not aware of the use of foreign substance on the ball until they saw it on the big screen. They also wrote that those who still don’t believe them should recall that the two experienced umpires – Nigel Llong and Richard Illingworth inspected the ball after the matter came into limelight and they didn’t change the ball as it wasn’t damaged.

They further stated that whatever happened in Newlands should not have happened and they respectfully requested their fans to bring an end to this matter. They also wrote about the changes that the fans must have seen in the style of playing and behaviour of the Australian players after the Newlands test match.

Let’s see whether this clarification from the bowlers will put an end to the controversy or not. What do you think?

Ravindra Jadeja Shares A Post About His “22Acres Entertainer”, Michael Vaughan Reacts
James Neesham Has A Witty & Funny Reply To Fan Who Asks Him To Promote His Batting Order