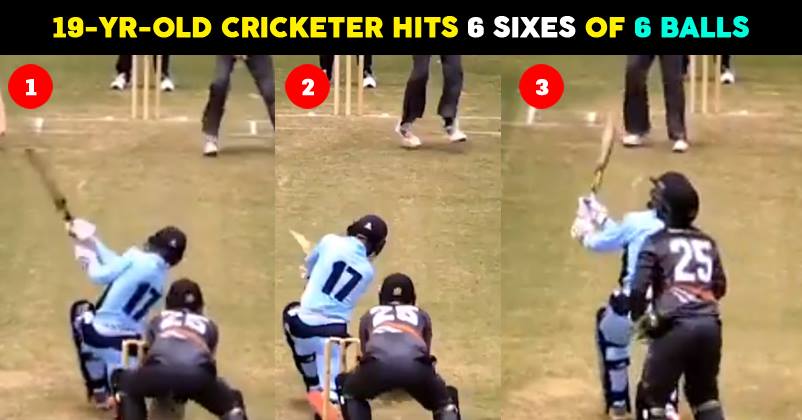 I remember playing EA Games cricket in my college days and It was so boring hitting a sixer on every ball. Then I saw Yuvraj Singh hitting 6 balls out of the park in just 1 hour. It happened in 2007 while India played against England in a T20I match. 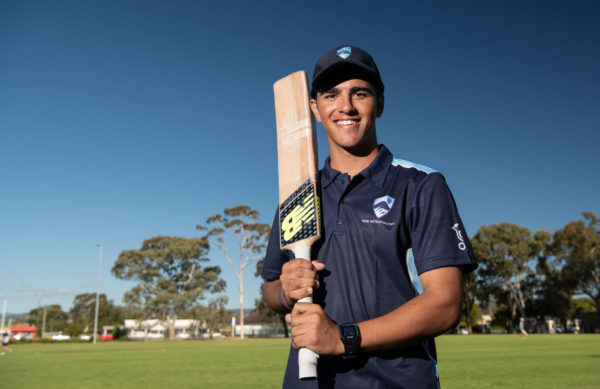 Something similar happened recently as an Australian U-19 cricketer Oliver Davies smashed 6 sixes in six balls against Northern Territory in the Under-19 National Championships.

Not just he reminded the audience about the brilliant game played by Yuvraj, he also scored a double century. Yes, Davies became the 1st batsman in the competition to score a double century as he made 207 runs in 115 balls.

Watch the video of him hitting 6 sixes in 6 balls-

Davies has become a hero of the Internet after this smashing innings. Here’s how people reacted after watching the video-

WTF did I see…

On the stumps, outside leg stump, outside off stump… Merciless! I feel for the poor bowler…

The bowler's expressions got me! 😂😂😂😂 pic.twitter.com/GcTrBuwFok

Wow some hitting that it, well done @CricketAustrala, might see him in big bash soon

The one from a metre outside off was extraordinary

Continue Reading
You may also like...
Related Topics:Oliver Davies

A Fake News Of Bhajji Is Being Spread On Social Media. Here’s How He And Twitterati Reacted To It
Pakistan’s Yasir Shah Loses Shoe And Then Wicket While Running Between The Wickets. Watch Video