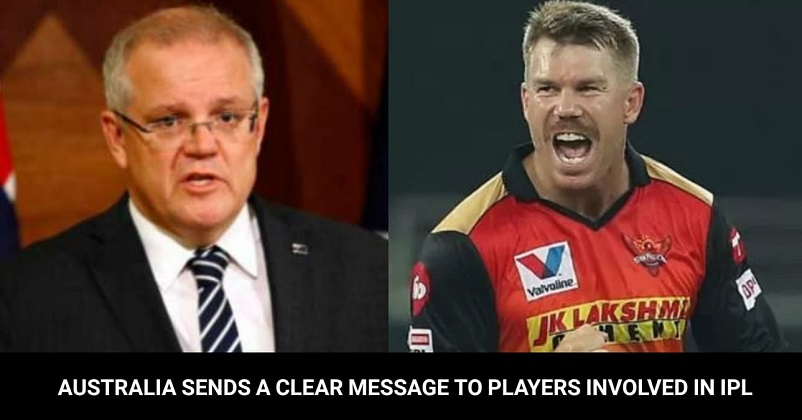 India is facing the second wave of COVID-19 and the situation is certainly very disturbing as the hospitals are full, there is a lack of oxygen and many states have resorted to the last option which is lockdown in order to break the chain of the lethal virus. The number of COVID-19 patients is increasing at a very high rate and many countries including Australia have banned all the flights from India. 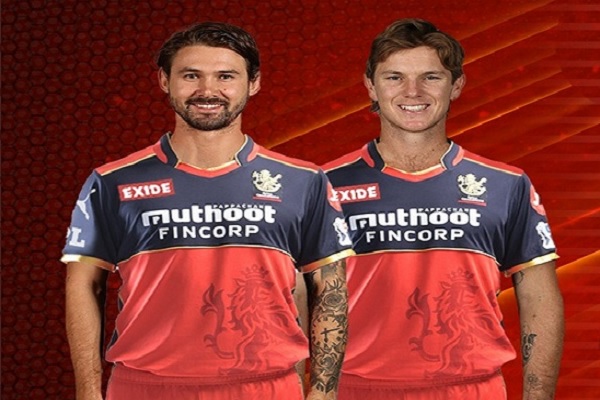 The COVID-19 crisis has affected the ongoing IPL 2021 as well and few Aussie cricketers such as Kane Richardson, Andrew Tye and Adam Zampa have already opted out of the tournament. However, only Andrew Tye was able to fly back home and other two cricketers were not able to return to their homes in time as Australia has now banned all the flights from India till May 15.

Cricket Australia and Australian Cricketers Association are constantly in touch with the players, coaches and other Australians who are associated with the IPL teams or working as commentators. It is being said that there are around 40 Australians including the skipper of Sunrisers Hyderabad David Warner and Delhi Capitals player Steve Smith who are involved in the IPL 2021 and majority of them are quite anxious because of the fear of ban on flights getting extended as league matches of the IPL 2021 will get over by 23rd May.

Recently, the Aussie cricketer Chris Lynn demanded Cricket Australia to arrange for a chartered flight for the Aussie players after the IPL 2021 gets over as CA gets 10 percent of every IPL contract. 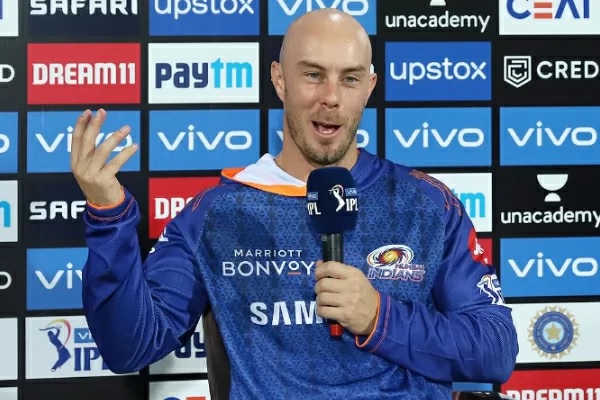 However, the Australian Prime Minister Scott Morrison has made it clear that the Aussie cricketers who are taking part in the IPL 2021 should not expect any special treatment. As per a leading daily, PM Morrison has stated that the Aussie cricketers have travelled to India privately and this was not a part of any Australian tour. Scott Morrison further says that he is sure the Australian players will make their own arrangements for returning to the country.

Hopefully things will get in control by the end of the IPL 2021 and not just the Australian cricketers but we Indians will also take a sigh of relief.

Virender Sehwag Reacts To The Secret Code “54” That KKR Used In The Match Against PBKS
Chahal Shares About Teaching Hindi To Kyle Jamieson After Martin Guptill, Post Goes Viral