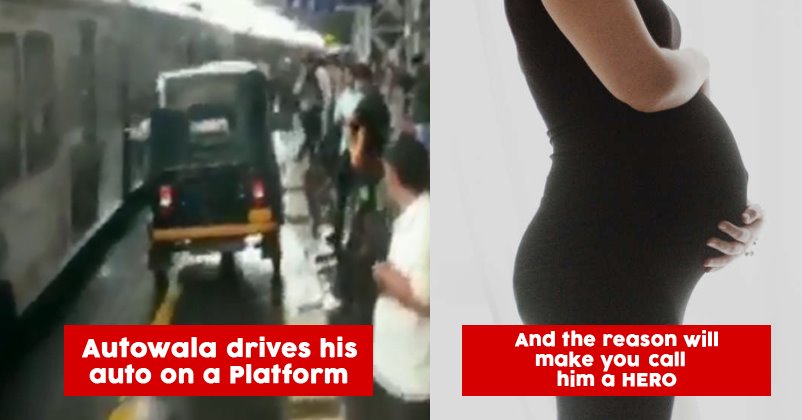 Nowadays, it is quite rare to see people crossing their limits for helping others, especially the strangers, but an autowala from Mumbai has been getting praised by people from all the corners for the manner in which he helped a pregnant woman in reaching the hospital.

The husband of the woman took the autorickshaw from Virar railway station, Mumbai, and he was going to pick up his wife who was experiencing labour pain. However just then, he got to know that the local train in which his wife was travelling was cancelled due to water-logging which was caused by heavy rainfall in the city. 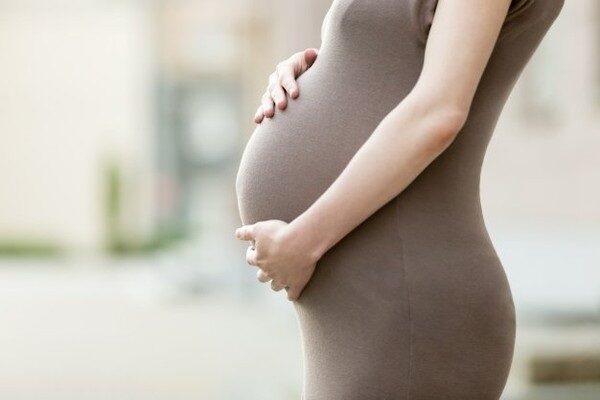 It was then that the husband took the decision of taking the auto inside the station to pick up his wife; the auto driver also agreed with him and acted promptly. He drove the auto on the platform, picked up the woman and took her to the hospital.

Here is the video of the auto while it was running on the platform:

#WATCH Mumbai:Auto-rickshaw driver took rickshaw on platform at Virar Railway Station on Aug4 to pick a pregnant woman to take her to the hospital.RPF didn't arrest him immediately as the "lady was in extreme labour pain,but he was later arrested&released with a warning by court" pic.twitter.com/eckppwGtr2

The auto driver was stopped by the police but when they realised that he was helping the pregnant woman, they let him go but he was arrested later by the RPF; however, the court released him after giving a warning.

Twitter was all praises for the auto driver and some were in fact very angry after hearing that he was arrested as he deserves a prize after what he did for the pregnant woman.

@PiyushGoyal i think he should be awarded for this courageous act.

I want to pay this Auto wala Bhaiya Rs 1000/- as a thank you for making me as an Indian proud!

He should be awarded for this instead we are giving warning

Hope the arrest was a warning not to punish him…. presence of mind should be appreciated

He should have been rewarded instead 🤦🏻‍♂️@anandmahindra sir

He should be equally rewarded by @MumbaiPolice for his outstanding humanity services.🙏

He deserves an Award for helping the pregnant woman 🙏🏻

Kudos to the auto driver! We need more humans like him to make this world a better place to live!

Sushma Swaraj’s Last Tweet Was On Article 370 & PM Narendra Modi
Remember The Woman Who Reminded Us Of Lata Ji? She Looks Completely Different In These Latest Pics