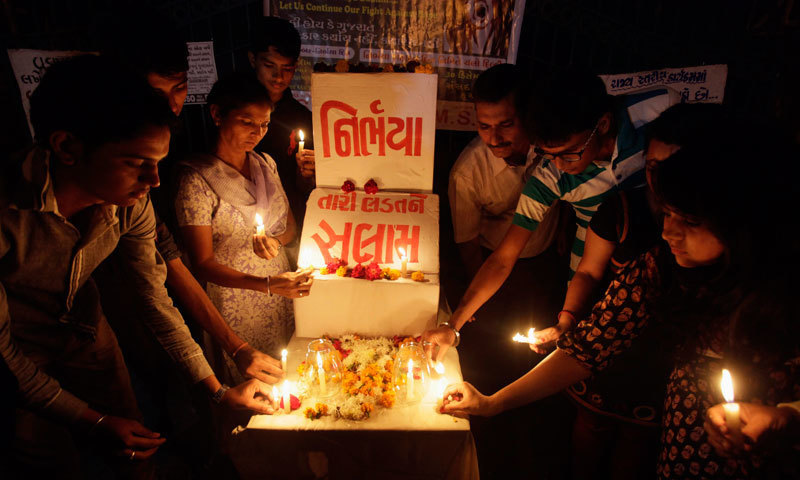 Awindra was the man who was with Nirbhaya on the night of 16th December when the barbaric assault took place.

He also supported the government’s decision to ban “India’s Daughter” which also features the interview of one of the convicts – Mukesh Singh.

The documentary has dented country’s image and questioned law and order situation. The documentary showed that any individual can enter the Central Jail of our country and can interview a crimina

According to a report published on IBN Live, Awindra Pandey stated —

“The documentary is unbalanced as the victim’s viewpoint is missing. The facts are hidden and the content is fake. Only Jyoti and I know what happened on that night and the documentary is far from truth.” He even said that he never knew about the tutor Satendra, who features in the documentary. He added that no one except he himself and Nirbhaya knew about the movie they were going to watch.

Moreover, how does he know which movie I wanted to watch on that night

In the documentary, the tutor said: He said that the film created a controversy  and does not hold any truth. He also appeals that there should be a censor board for documentaries as well.

When asked whether he was approached to be part of the documentary, he replied:

I was approached by many people and it started one and a half years ago, in 2013. I did not want to be part of it as I was not convinced by its motive. Also, I was not mentally prepared and had health issues as well.

11 Instances When India TV Nailed It.
The Very First Solar-Powered Air-craft Around the World Is Underway