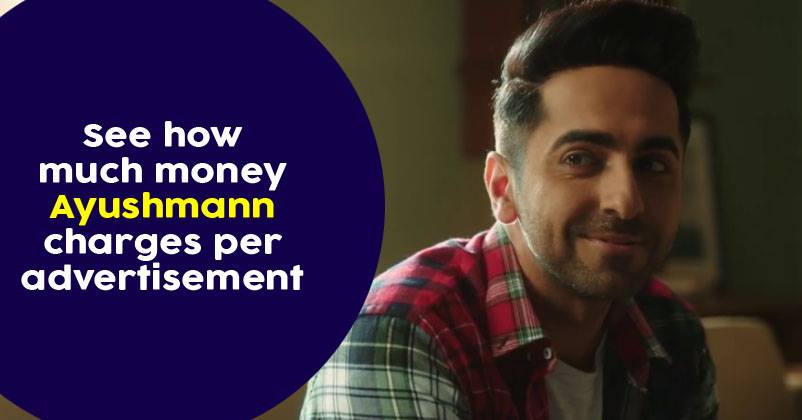 Bollywood actor Ayushmann Khurrana is presently on cloud nine as he has won the National Award for his superb performance in the movie “Andhadhun”. 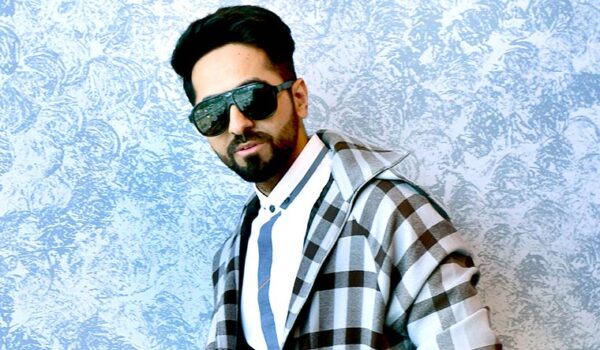 “Andhadhun” along with his last few releases such as “Badhaai Ho” and “Article 15” have performed well on the box-office and made him one of the most sought after actors of the Hindi film industry. There are reports that the actor has hiked his fees for TV advertisements which is quite obvious; however, the hike is so huge that some people are having difficulty in believing it to be true.

Earlier the “Vicky Donor” star used to charge around Rs 90 lakhs or Rs 1 crore for an advertisement but recently, when a security solutions brand approached Ayushmann for an ad, Ayushmann’s team was not in the mood of closing the deal under Rs 3.5 crore.

After negotiating for a while, the brand decided to pay Rs 3.5 crore for roping in the actor as their ambassador and the commercial has been shot in a bungalow in Malabar Hills. 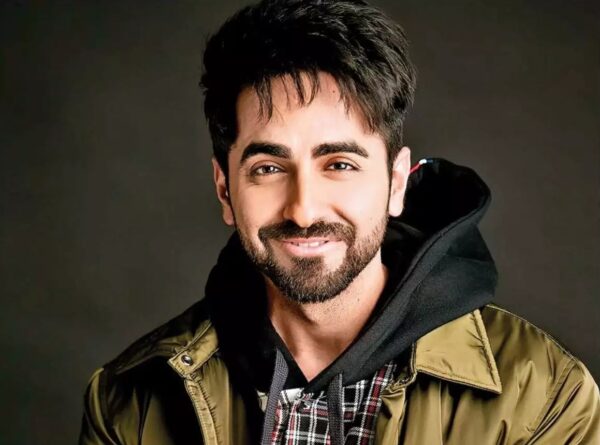 While the fee for advertisement has been hiked exorbitantly, it will be interesting to see how much Ayushmann will charge for a movie from now onwards. His next release will be “Dream Girl” in which he is working with Nushrat Bharucha. The flick is going to release on September 13, 2019, and its trailer has already intrigued movie buffs.

Let’s see how “Dream Girl” will perform on the box-office. Are you going to watch the movie?

Prabhas & Anushka Shetty Searching For A House In Los Angeles? This Is What The Actor Revealed
Disha Patani Gets Trolled For Her Latest Hot Pics, Netizens Say She Has Undergone Surgery