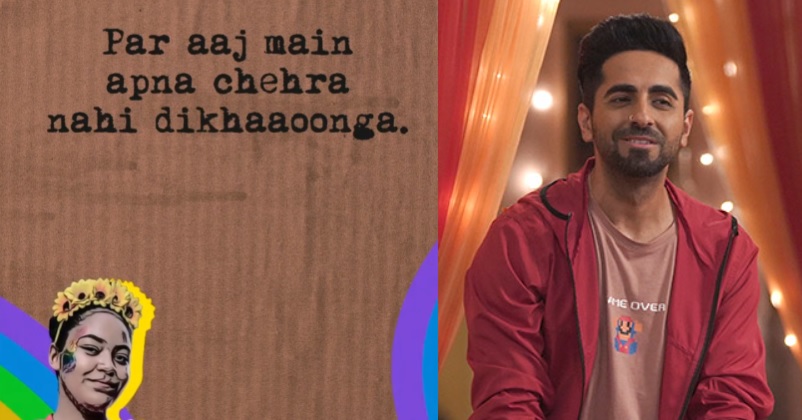 Bollywood star Ayushmann Khurrana is one of those few actors who have dared to work in movies which are related to sensitive topics including the caste system, LGBTQ, etc. He is certainly the first lead actor who played the character of a gay in his movie “Shubh Mangal Zyada Saavdhan” and it won’t be wrong to say that he impressed everyone with his acting. Ayushmann’s recent release “Chandigarh Kare Aashiqui” was also based on a sensitive subject as a man falls in love with a transwoman and it was also loved by audiences. 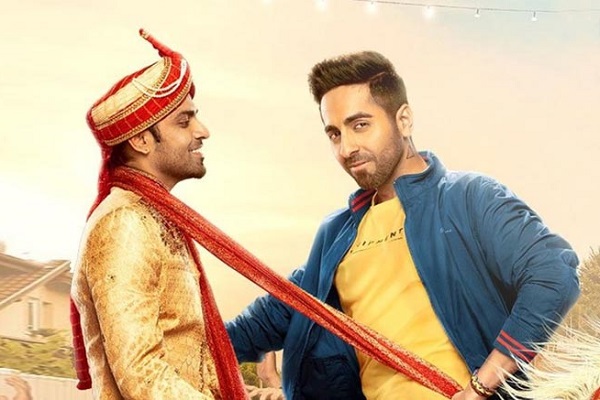 On the occasion of SMZS turning 2 yrs old, Ayushmann Khurrana posted a beautiful, powerful and emotional poem in which he talked about different issues faced by people of the LGBTQ community. In the caption, he wrote that the movies were an attempt to start discussion in the society about the sensitive topics and now after creating awareness about these topics, it is time now to see the people from this community in the mainstream cinema. 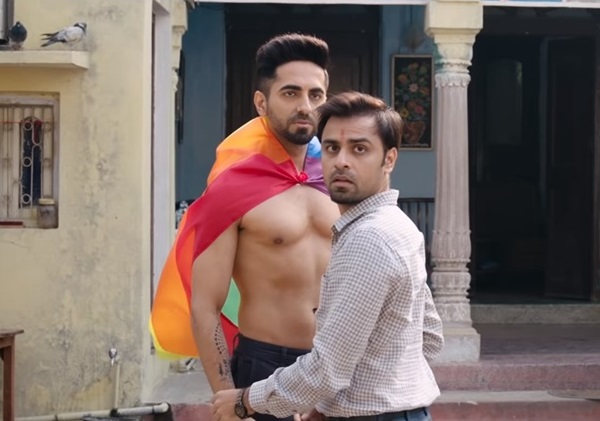 He captioned his post as, “I have always considered myself merely a vehicle or a medium to tell stories that hopefully will affect positive social change. I was thrilled with how audiences reacted to the strong message about gender inclusivity that #ShubhMangalZyadaSaavdhan (SMZS) delivered, making it a unique success story. On the second anniversary of the film, I again want to highlight that what’s most important right now is representation of the community in mainstream cinema. I think awareness among our countrymen has been created by films like Shubh Mangal Zyada Saavdhan, Chandigarh Kare Aashiqui and now Badhaai Do. I believe we are moving in the right direction. SMZS and CKA will be remembered as baby steps towards a bigger impact. #2YearsOfShubhMangalZyadaSaavdhan”.

The biggest problem faced by individuals of the LGBTQ community is that people consider them as sick and look at them in a different manner. With growing awareness, society is accepting them to a little extent but still there are many who are living their real-life inside the closed doors because they are afraid to come out in open. Hopefully with few more movies like SMZS, CKA and “Badhaai Do”, we will see some more change in the perspective of the society in relation to the LGBTQ community.