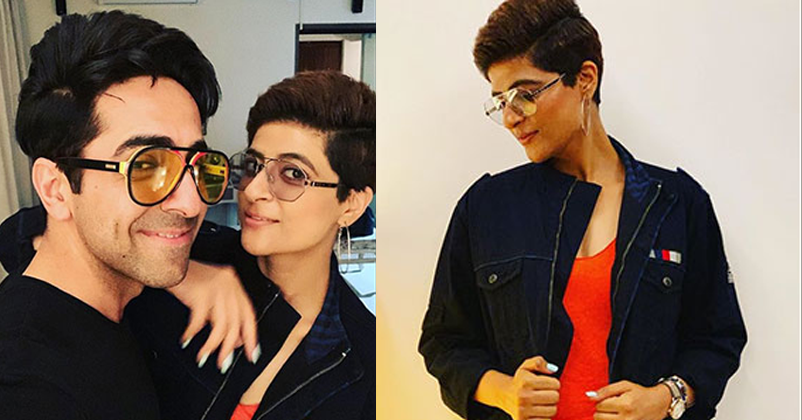 Ayushmann Khurrana’s wife Tahira Kashyap, last year was diagnosed with breast cancer and she opened about it recently. Her fight and posts on social media were an inspiration for all. Ayushmann’s support was unbreakable. Post her chemo, Tahira was seen wearing her hair short post chemo and she is killing it!

Recently the couple was seen at the screening of Article 15, some complimented that they looked great together. But there were some who also tried to troll her and dropped real mean comments mocking her short hair and called her Ayushmann’s ‘brother’. But she did not keep quiet! Her reply was savage. 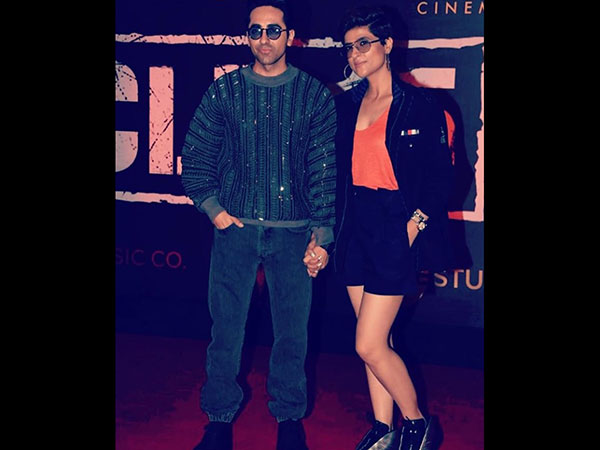 She had a message for the trollers :

” Jeez 🙄 itne bhai bhai jokes sun liye ke Ab jab bhi main @ayushmannk ko milti Hun background main ek hi gaana Chal raha hota hai “tu mera, tu mera , tu mera bhai nai hai!” And unlike the fukre boys song I am not questioning! It’s a goddamn statement!
P.s ( case in point , look at our hair partition , haina opposite? Phirrrr!) Just incase you get over the bhai bhai thing and see how much effort I took to land from mars for the #article15 screening and I so love it!! “

This Spoof Of Kabir Singh By These Little Ones Is Ruling The Internet
Karun Nair Gets Engaged To Long Time Girlfriend Sanaya, Pictures Are Too Beautiful To Miss