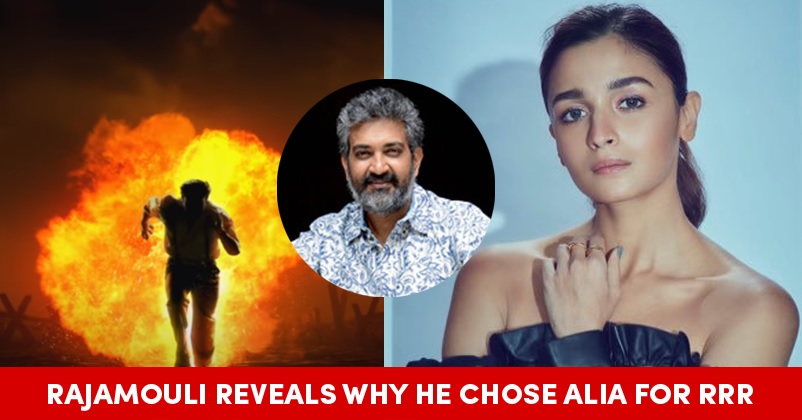 The lockdown has certainly affected the Indian film industry to a great extent as the release of few movies has been postponed indefinitely and the shooting of some flicks has also come to a halt. 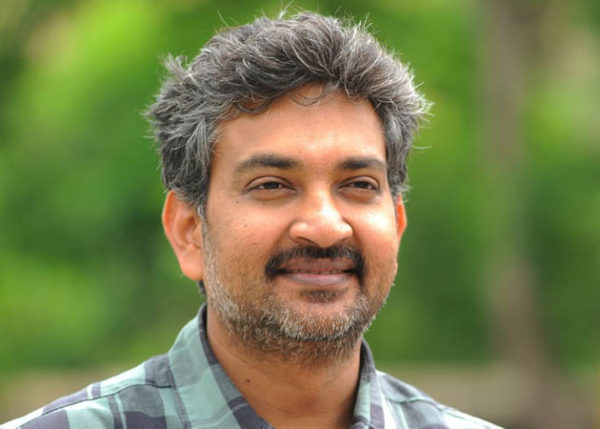 Director SS Rajamouli who is best known for his “Baahubali” series was planning to start the shooting of his next movie “RRR” this month but now it has been postponed because of the coronavirus outbreak. While talking with a leading entertainment portal, the filmmaker talked about many things including the reason behind choosing Alia Bhatt for a role in “RRR”.

The star cast of the movie includes some big names from the south film industry like Ram Charan and NTR Junior and apart from them, Rajamouli has casted Bollywood stars Ajay Devgn and Alia Bhatt too as he wants to give the flick a pan India appeal.

Rajamouli says that he has chosen Alia for “RRR” because he wants a skillful actress who doesn’t get overshadowed by Ram Charan and NTR Junior who are very talented actors. He further states that the actress should be innocent and vulnerable but at the same time, she should also be able to adapt as per the situation and this is why he picked Alia Bhatt for the role. However, Rajamouli also clarified that there is no love triangle in the movie and Alia is not casted opposite both the actors. 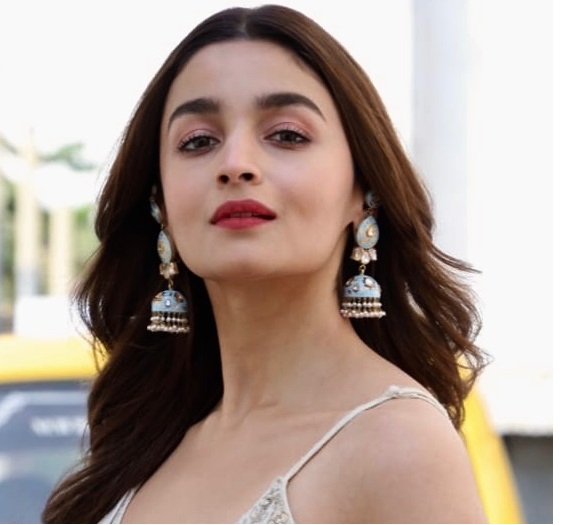 The moviemaker also talked about the impact of having Ajay Devgn and Alia in “RRR”, saying that a perfect balance has to be maintained between art and commerce and it is important to ensure that neither of them should be sacrificed for the sake of the other one. He is of the opinion that the star status that both Ajay and Alia enjoy will be helpful in attracting audiences from all over India.

We are sure that the fans of Ajay and Alia will love to see them in Rajamouli’s movie. It will be interesting to see whether “RRR” will create history on the box-office like “Baahubali” or not.

Jaipur Police Tweets People Roaming Outside Will Be Made To Hear Masakali 2.0 On Loop
Masakali 2.0 Is So Awful That It Has Started A Hilarious Meme Fest On Twitter