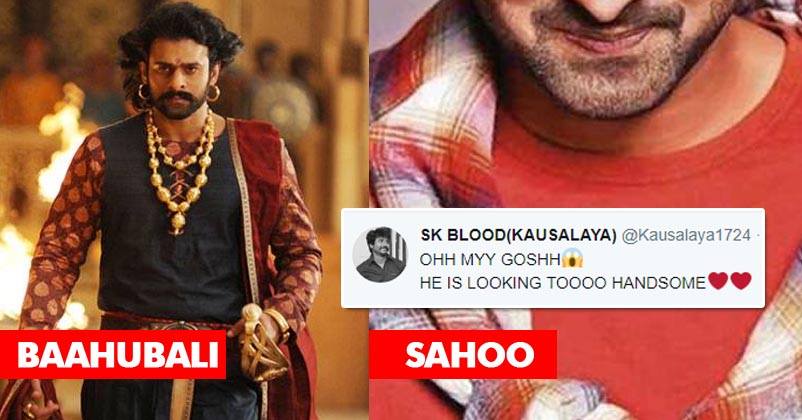 Prabhas has always been a darling of masses down south and with Baahubali he broke the boundaries of stardom and set new milestones. 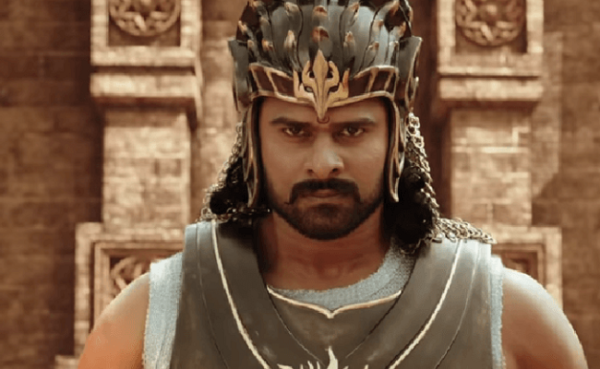 His upcoming big film Saaho is now building craze with each passing day but the buzz of the film suddenly accelerated as the new look of Prabhas from the film went viral.

In the picture, Prabhas looks totally different from his Baahubali character as he has transformed into a boy next door look. Unlike the previous long hair, this time he has cut them short, however, he is still keeping the stubble.

Check out the look- 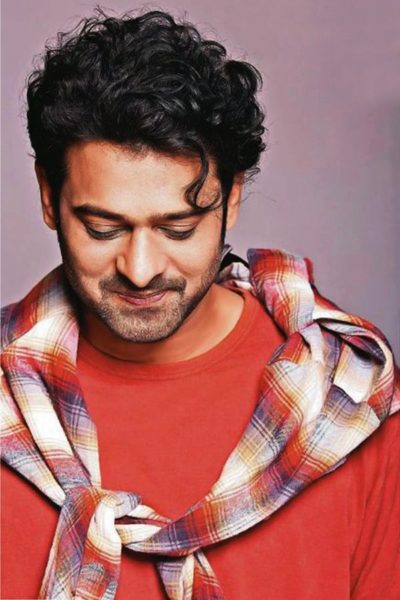 As soon as the picture was released, it went viral on social media with people going gaga over Prabhas’ looks. Have a look at their tweets-

I Can't Help But Drool Over Him 😍#Prabhas #Saaho pic.twitter.com/kqXAVas7Id

It might be too early to say but it seems with Saaho, Prabhas is set to create new records at Boxoffice. A teaser of the film was released a few months back and it received a mind blowing response from everyone. Now with such an overwhelming response to the new look of Prabhas makers of Saaho might be having big smile on their face. Isn’t it?

What do you think about the new look of Prabhas? Do share your thoughts with us.

Continue Reading
You may also like...
Related Topics:Baahubali, Prabhas, Saaho

Day 4 Collections Of Jagga Jasoos Are Out! The Numbers Have Declined A Lot!
Mumbai Police Will Have To Drop Charges Against AIB For Meme On PM Modi!