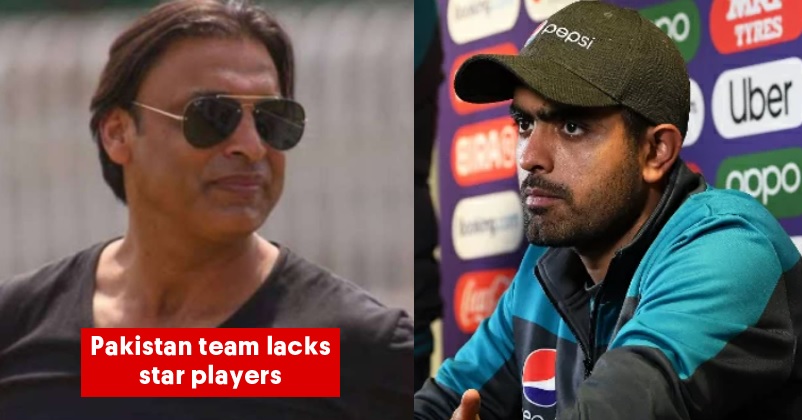 The Pakistani cricket team is getting slammed by fans and the former Pakistani cricketers because of their dismal performance in the 3-match ODI series against England. Team Pakistan is presently in England and it was considered as the favourites to the win the series because it had to face second-string England squad but the hosts not only won the series but also whitewashed Pakistanis by 3-0. 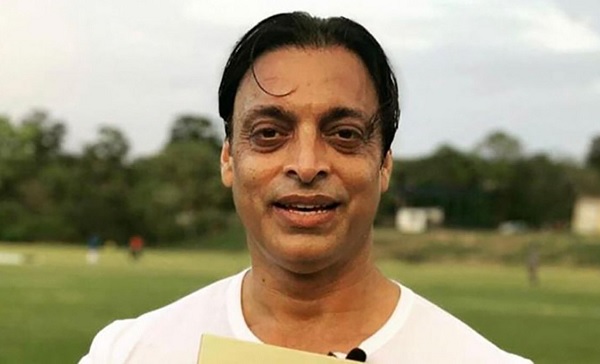 While Pakistan’s batting let them down in the first two matches, in the third game, they were not able to defend a big total of 331 runs. The former Pakistani cricketer Ramiz Raja and Shoaib Akhtar have slammed the current Pakistani team and the management in a harsh manner for their disappointing performance. The Rawalpindi Express goes on to the extent of saying that this team doesn’t have star players because of which they have performed poor in the ODI series.

In an interview to a cricket portal, the Pakistani skipper Babar Azam has responded on the star player comment made by Shoaib Akhtar. He states that the former pacer may not feel or think that but in reality, all the Pakistani players are giving their 100 percent in all the aspects of the game. He asks the interviewer to question Shoaib Akhtar as to who is star in his opinion and who is not a star and then he refuses to further comment or argue in this regard.

Talking about the third ODI, Babar Azam said that the ball was coming at a good pace and they needed a partnership. He added that taking some time in the beginning was better for them as they could have recovered later on. Azam who scored 158 in the third ODI said that he had good partnerships with Imam and Mohammad Rizwan but they could have scored more if they had not lost wickets quickly. 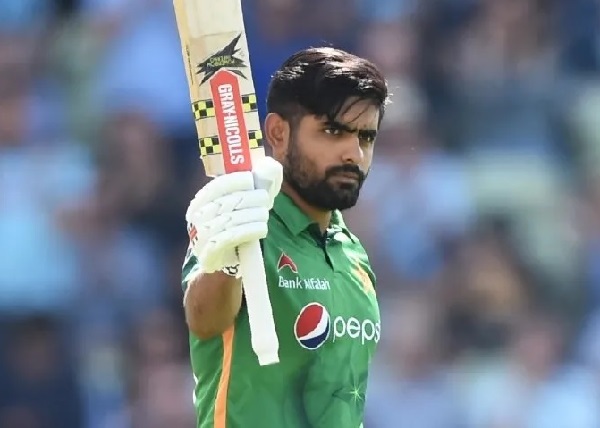 Babar Azam was of the opinion that their score was enough but their bowling let them down. He further said that while in the first two matches, their batting was below standard as they lost quick wickets in the first ten overs but in the third ODI, it was their bowling which cost them the match.