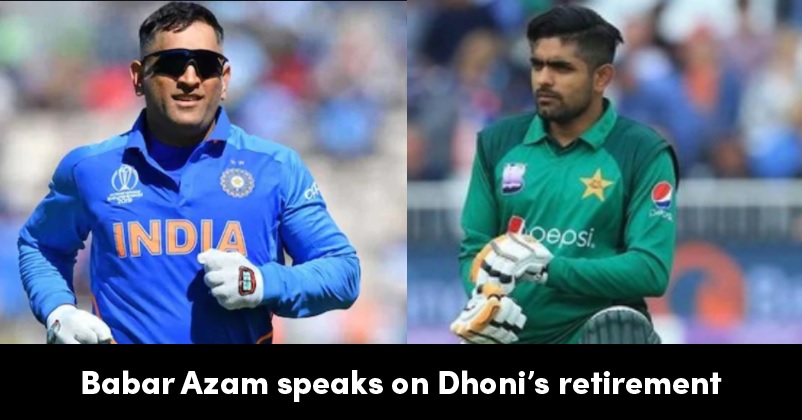 MS Dhoni is undoubtedly one of the best skippers that India has ever had and his calm attitude even in the critical situations has made him earn the tag of Captain Cool. The Ranchi cricketer decided to bring an end to all the rumours regarding his retirement on 14th August as he announced it through an Instagram post. Mahi shared a montage of his photos from different occasions and it was decorated by the song, “Mein pal do pal ka shayar hu”.

Certainly, it was a very emotional moment for the Indian cricket fans as it was Dhoni under whose leadership India won the two biggest tournaments of the cricket world – T20 ICC World Cup 2007 and ICC World Cup 2011. Other than this, his team has also won the ICC Champions Trophy 2013 which made him the only skipper to win all the three ICC trophies.

As the veteran wicketkeeper batsman made the announcement, common public along with the people from cricket world started giving their reactions on this news. Mahi is admired by many cricketers of the world including the Pakistani cricketer Babar Azam who is also the skipper of the Pakistan cricket team. 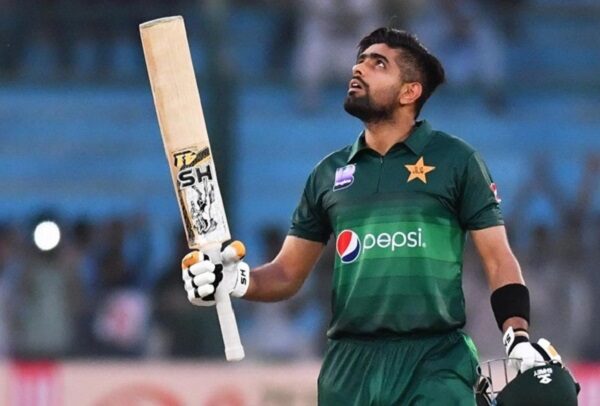 Babar took to the micro-blogging site Twitter and congratulated Dhoni on his remarkable career. His tweet read, “Congrats on such a remarkable career @msdhoni. Your leadership, fighting spirit and legacy will always be remembered in the cricket world. I wish you enough light and shine in every aspect of your life. #MSDhoni”

Congrats on such a remarkable career @msdhoni. Your leadership, fighting spirit and legacy will always be remembered in the cricket world. I wish you enough light and shine in every aspect of your life. #MSDhoni pic.twitter.com/IVCydpFg4T

Presently, Babar Azam is leading his team in the 3 test match series against England which is being played in England and the hosts are already leading with 1-0.

Dhoni will be seen soon in the IPL 2020 leading Chennai Super Kings. The tournament will be played in UAE; it will start from September 19 and the final will be played on November 10.